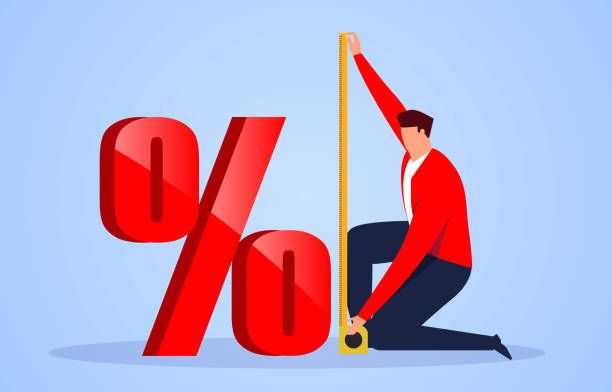 When will interest rates on savings accounts finally go up?

In certain parts of their lives, consumers have begun to feel the effects of the Federal Reserve's interest rate boost earlier this month, but not in others. Unfortunately for some customers, their savings accounts have remained unchanged.

Mortgage rates shot up from 4.16 percent to roughly 4.5 percent almost immediately, and are now hovering around 5%. According to the Mortgage Bankers Association, this caused a drop of 8.1 percent in application volume the following week. Mortgage payments have increased by 8.3% on average. Similarly, those with outstanding credit card debt might expect higher expenses.

However, according to Bankrate's Greg McBride, the Fed will not have a trickle-down effect on savings accounts anytime soon: in order for that to happen, the Fed will need to raise rates again on May 3 and possibly again six weeks later.

"We'll see some upward momentum on high-yield savings accounts by the time we get the second and third rate rises, especially if either or all amount to larger 50 basis point hikes," McBride said.

After a long period of low interest rates, the Fed recently raised rates. From December 2008 to December 2015, the Federal Reserve reduced interest rates to near zero (0 to 0.25 percent) to help the economy recover from the financial crisis. In 2018, rates progressively increased to roughly 2%. After a slight decrease in the fall of 2019, the Fed slashed rates to zero once again to combat the coronavirus pandemic's huge unemployment. However, the Fed has begun to raise rates as a result of rising inflation and a healthy labour market.

A representative for Ally Bank said the bank does not have a set date in mind for a raise and that it is continually evaluating market circumstances, the Fed's decisions, general economic health, rivals' rates, and its own financial and capital needs.

Banks also offer other products that are more responsive to Fed adjustments.

"Yields on certificates of deposit are perking up a little bit," McBride said, "and that's where we see yields going first." "Banks usually increase the returns on time deposits such as CDs, and liquid accounts such as savings accounts and money markets follow."

Prior to the epidemic, internet savings accounts employed high rates to entice deposits because they were more susceptible to Fed fluctuations. Rates of 1.75 percent or even 2.25 percent were common at the time for Ally, American Express, CIT, Marcus, and others, significantly higher than the national average of 0.09 percent.

It's unclear when we'll see something like that again. Ally bank paid 1.00 percent in 2016, when rates were as low as they are currently, compared to 0.50 percent now. History reveals that when the Fed raised interest rates, the adjustments took time to reflect and, unlike rate decreases, rarely moved in lockstep with the Fed.