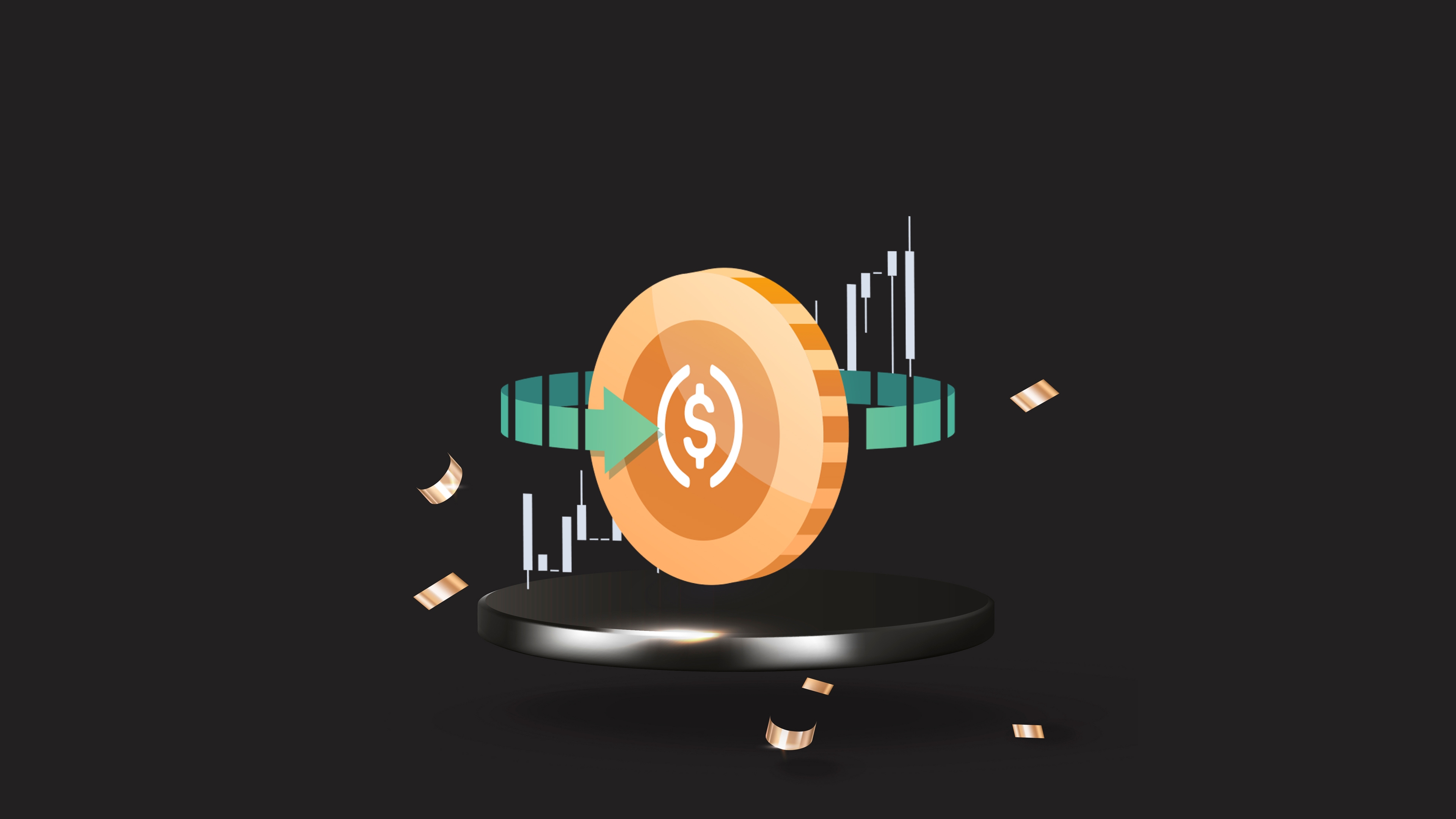 The Stablecoin Economy Is $10 Billion Away From Reaching a Market Cap of $200 Billion.

The stablecoin economy has risen over the last month, and the market value is now just $10 billion shy of $200 billion. Tether (USDT), the largest stablecoin by market capitalization, has climbed by 3% to $82 billion in the previous 30 days, while terrausd (UST) has increased by 15.4 percent to $16.7 billion.

In just 30 days, the Stablecoin Economy has grown by 1.65%, approaching the $200 billion milestone.

The stablecoin economy is worth $190.1 billion, according to statistics from Monday, April 11, 2022. Stablecoins have captured $68 billion in trade volume in the last 24 hours, out of a total of $107 billion in today's global trading volume. The largest of the bunch is tether (USDT), which has climbed by 3% in the last 30 days. Tether now has a market cap of $82.6 billion, accounting for 4.21 percent of the total crypto industry.

The second-largest stablecoin, usdcoin (USDC), has dropped 2.9 percent in the last month. BUSD has likewise fallen in the last 30 days, losing 1.2 percent in that time. Terrausd (UST), the fourth-largest stablecoin by market capitalization, increased by 15.4 percent. On Monday, the market capitalization of UST was $16.7 billion, accounting for 0.85% of the total crypto economy's current worth of $1.96 trillion.

Makerdao's DAI is currently the sixth most valuable stablecoin, valued at $8.9 billion, but its market cap has dropped by 4.9 percent in the last 30 days. Although Neutrino USD (USDN) has had difficulty maintaining its $1 peg in recent months, its market cap has surged by 70.2 percent in the previous 30 days. Aside from USDN's sharp increase, HUSD's market value increased by 16.8% in the last month, to $294 million.

With Terra's UST valued at $16.7 billion and BSC's BUSD valued at $17.8 billion, UST is on the verge of overtaking BSC's stabecoin. Furthermore, the fiat-pegged crypto assets will surpass the $200 billion mark after swelling another $10 billion higher than today's stablecoin economy value.