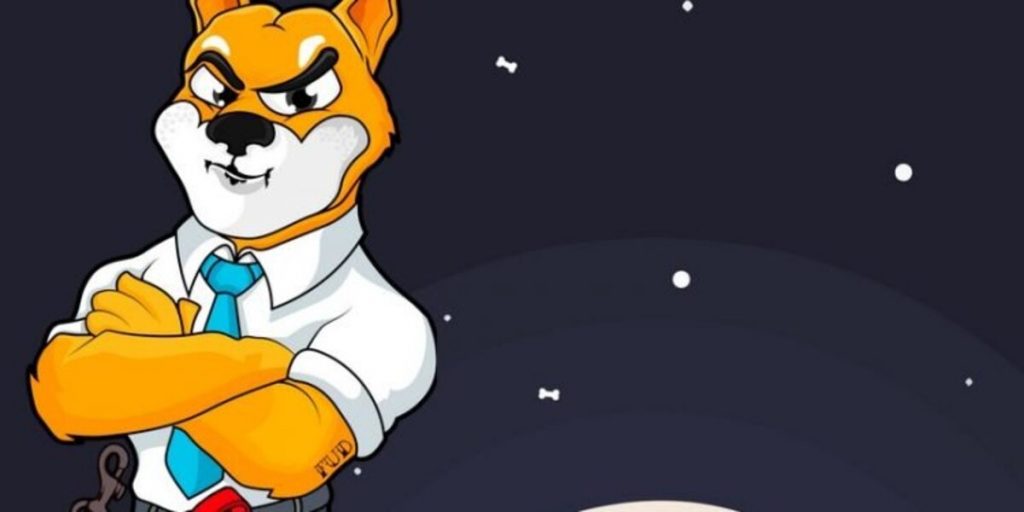 The Meme coin Shiba Inu will soon have its own Metaverse with 1 lakh plus plots of land, over 10K NFTs.

Many in today's internet generation are befuddled by phrases like cryptocurrencies, NFTs, metaverse, and web3, yet there is little doubt that these terms are influencing the next internet revolution. They are connected in practically every manner possible as they grow at the same time. The most recent example is Shiba Inu, a popular crypto asset based on a meme.

How? Shiba Inu's creators have now stated that the meme token will soon have its own metaverse. Shib: The Metaverse will be the title. The name is based on the meme nature of the beloved token, and it sounds like the movies we watch on Indian cable TV, with a one word name and a caption within the title. The Shiba Inu metaverse will be a "huge environment for the #ShibArmy to grow, contribute, and benefit together," according to the developers.

For the time being, the objective is to build a virtual environment with 100,595 land plots. While some of these plots will be private, for things like highways, avenues, and hubs, the public lands will be available for purchase by individuals who want to own a piece of the Shib: The Metaverse.

This territory will be auctioned in phases and tiers, much like any other metaverse. The developers describe four tiers of land in the initial phase, ranging from 0.2 Ethereum to 1 Ethereum. Aside from the four, there will be a HUBS (Private Locked) land type, as well as 15 total lands set aside by the team for people who are heavily active in the present and future MV development.

The Shiba Inu team announced in a blog post that the metaverse, as well as all new initiatives and expansions, will be hosted on a new domain: SHIB.io. As a result, the domain will be the official hub for all things Shiba Inu. The new gateway will be active "in the next days," according to the team, prior to the events and before the first phase of Shib: The Metaverse begins.

Shib's new enterprise is another another example of how all the buzzwords are perfectly interconnected to create the internet's future. What began as a meme coin now aspires to become an immersive virtual reality experience. Shiboshis NFTs - a collection of 10,000 exclusive Shiba Inu created NFTs - will also be used within Shib: The Metaverse, to add another connection.

Shibarium, or Layer 2, is where Shib: The Metaverse will be developed in the future, according to the Shiba Inu team. Aside from that, the team wants a serious version of the meme currency to appear on exchanges, maybe as SHI, the Shiba Ecosystem stablecoin, which will "offer new investment opportunities through the framework Shib is currently constructing."

The team emphasises that anyone purchasing land on the Shiba Inu metaverse will not be making a one-time investment. They'll be embarking on a long-term project that will morph into a variety of new-age internet verticals, similar to how all other NFTs and metaverses are evolving.

More importantly, Shiba Inu's intentions demonstrate how technologies that arose almost simultaneously from a single progenitor [blockchain] are now perfectly complementary to one another.