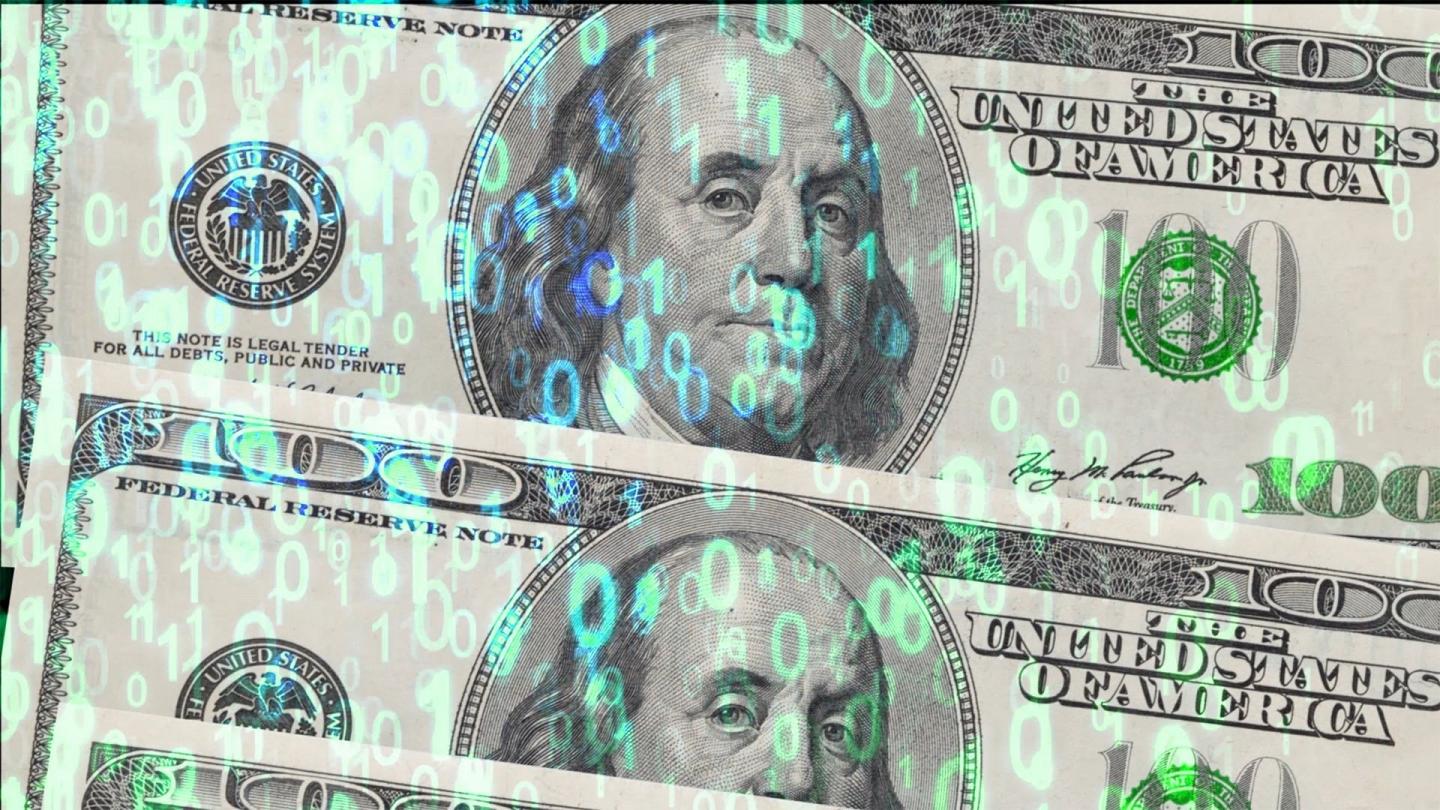 In a new push to create a digital currency, US lawmakers have introduced the 'ECASH' bill.

The e-cash would be a digital equivalent of the dollar, preserving anonymity and anonymous transactions, according to one of the bill's advisers.

The Treasury Department, rather than the Federal Reserve, according to a group of US legislators, may be the best government agency to construct a digital dollar. A new measure proposed on Monday would make this possible.

Reps. Stephen Lynch (D-Massachusetts), Jess Chuy Garcia (D-Illinois), Ayanna Pressley (D-Massachusetts), and Rashida Tlaib (D-Michigan) introduced the "Electronic Currency And Secure Hardware Act" (ECASH Act), which directs the Treasury Secretary to develop and issue an electronic version of the US dollar with the goal of maintaining privacy and anonymity in transactions.

The electronic dollar, as defined in the bill, would be a bearer instrument that anyone might carry on their phone or a card. The system would be token-based rather than account-based, which means that if someone misplaced their phone or card, they would lose all of their money. To put it another way, it'd be like losing a wallet full of dollar bills.

This electronic dollar would be considered legal tender and would function in the same way as a physical dollar.

The bill, according to Rohan Grey, an assistant professor at Willamette University who consulted on it, is intended to produce a real digital equivalent to the US dollar.

"We're proposing a true cash-like bearer instrument, a token-based system that doesn't have a centralised or distributed ledger since it doesn't have any ledger at all." "It's issued by the Treasury and employs secure hardware software," he explained.

This type of e-cash would allow peer-to-peer transactions and, because of the way it's set up, completely anonymous transactions.

As a result, it would be distinct from other digital dollar concepts, which are based on stablecoins or other decentralised ledger tools. Due to the fact that blockchains are built to log every transaction, any transaction may be linked to the sender and receiver.

Users would not be subject to any more stringent know-your-customer procedures under Lynch's idea than anyone trying to use cash. They'd have to get the e-cash dollars from a bank account, a peer-to-peer transaction, or a store, but they'd be free to do anything they wanted with them after that.

This technique, according to Grey, could benefit people who are unable to maintain bank accounts due to minimum balance restrictions or who distrust banks because they may levy fees or freeze funds.