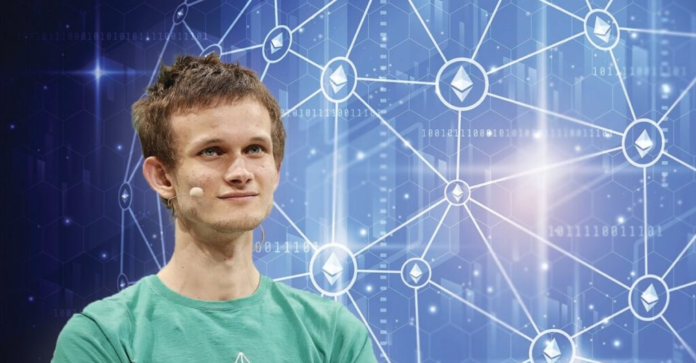 Vitalik Buterin, the co-founder of Ethereum, has been the world's youngest crypto billionaire.

At the age of 27, Vitalik Buterin, the co-founder of the Ethereum blockchain, has become the world's youngest crypto billionaire. Early Monday morning, Ethereum's cryptocurrency, ether, surpassed $3,000 for the first time, representing a 325 percent increase since the start of the year.

The ether cryptocurrency has a market capitalization of $376 billion, second only to bitcoin, which has a market capitalization of $1.08 trillion. The growing popularity of decentralised finance (DeFi) applications that seek to replace conventional financial intermediaries like banks and insurance firms has boosted Ether's value since the beginning of the year. Over $72 billion is now locked in DeFi protocols, many of which are constructed on top of the Ethereum blockchain, according to data aggregator DeFi Pulse.

However, since late April, Ethereum has been up against Binance Smart Chain (BSC), the blockchain infrastructure built by the world's largest cryptocurrency exchange, which has been handling an average of more than 8 million transactions every day (Ethereum is just over 1 million). Algorand, Cardano, Polkadot, and Solana are some of the more well-known blockchains.

Buterin is said to have been born in the town of Kolomna, just outside of Moscow, in the year 1994. Later, he and his family relocated to Toronto, where he was raised. Buterin cofounded (and wrote for) Bitcoin Magazine with Mihai Alisie, who later joined Buterin in founding Ethereum, when he was 18 years old in 2012. Buterin received the prestigious Thiel Fellowship in 2014, which awards $100,000 to young people under the age of 23 who choose to explore interests outside of academia (instead of going to college or university). The fellowship is supported by billionaire Peter Thiel, a Stanford University graduate and early investor in Facebook. Frontier, the “barebone implementation of the Ethereum project,” was unveiled a year later by the Russian-Canadian entrepreneur and the rest of the development team.

Buterin has also been generous, donating approximately $600,000 in ether and creator (MKR) tokens to a COVID-19 relief fund for India.