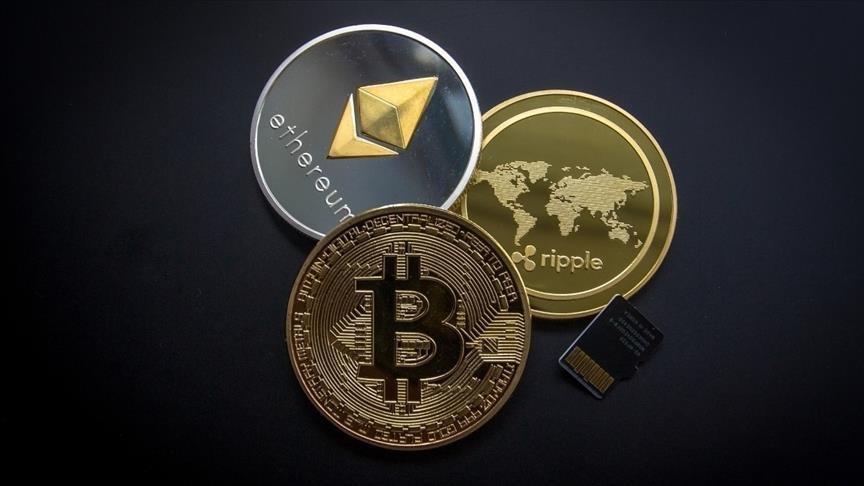 We have seen significant changes in the cryptocurrency sector during the previous ten years.

Bitcoin, for example, has evolved from a fun experiment for a mainstream investor's portfolio to a new asset class and digital gold.

Higher Bitcoin prices are supported by a number of factors, including increased demand from Bitcoin ETFs and better acceptance by traditional companies.

Experts predict that Bitcoin will surpass $100,000 by the end of 2023, although some analysts believe that this objective might be met as early as the first quarter of 2022.

Others are still hesitant to pick a precise date or year, predicting that Bitcoin will not reach $70,000 by the end of 2022.

Carol Alexander, a finance professor at Sussex University, believes Bitcoin will crash below $10,000 in 2022, wiping out all of its gains over the previous year and a half.

Ethereum gained traction in 2021, and it's worth noting how much its price soared once the ETH 2.0 update was released.

This upgrading effort is projected to continue in 2022, according to analysts, which is one of the primary causes driving up the price of ETH to $6,000 by the end of the year.

Mark Cuban, a billionaire investor, recently stated that he believes Ethereum has greater potential for growth than Bitcoin.

"I prefer Eth/L2s, and it's pointless to argue about the Trilemma, halving, or inflation," he remarked.

"I prefer it better since I can envision an infinite number of applications that will forever alter the business/consumer world."

"And you'll need to buy Eth/L2 to use them." That demand-pull isn't present in BTC."

Binance Coin is one of the most popular cryptocurrency today, with daily transaction volume over $1 billion.

However, the main threat it faces is extreme volatility, with some analysts predicting that prices would plummet.

Nonetheless, some bullish analysts believe Binance will surpass $1,000 by the end of 2022.

Although the price of Solana coin began to rise in February, it was not as affected by the late-spring fall as ETH and BTC were.

Its value broke through in mid-August after a sluggish rise in June and July, and it continued to rise until mid-September.

Some analysts predicted the reason for DOGE's dramatic surge in 2020, and so stated DOGE was a good long-term investment.

DOGE swiftly pushed SHIB down when it jumped in May.

Crypto, on the other hand, began to smooth its road to the top in June of this year.

Year-to-date, the ADA token has increased by around 600 percent.

Technical analysis show that, DOT prices may rise as its creators develop their own blockchain platform and clear a path for it to be enlisted in the major cryptocurrency exchanges around the world, pushing prices up to $60.00.

AVAX's technical analysis and price forecast reveal that, the coin might reach a high of $130 in 2022.

The CEO of cryptocurrency platform Voyager Digital, Steve Ehrlich, stated that markets are just now beginning to notice the scale, speed, and efficiency is already present and flourishing with Avalanche.

"As other platforms struggle to scale up, investors and users will migrate to platforms that can manage the volume," he continued.