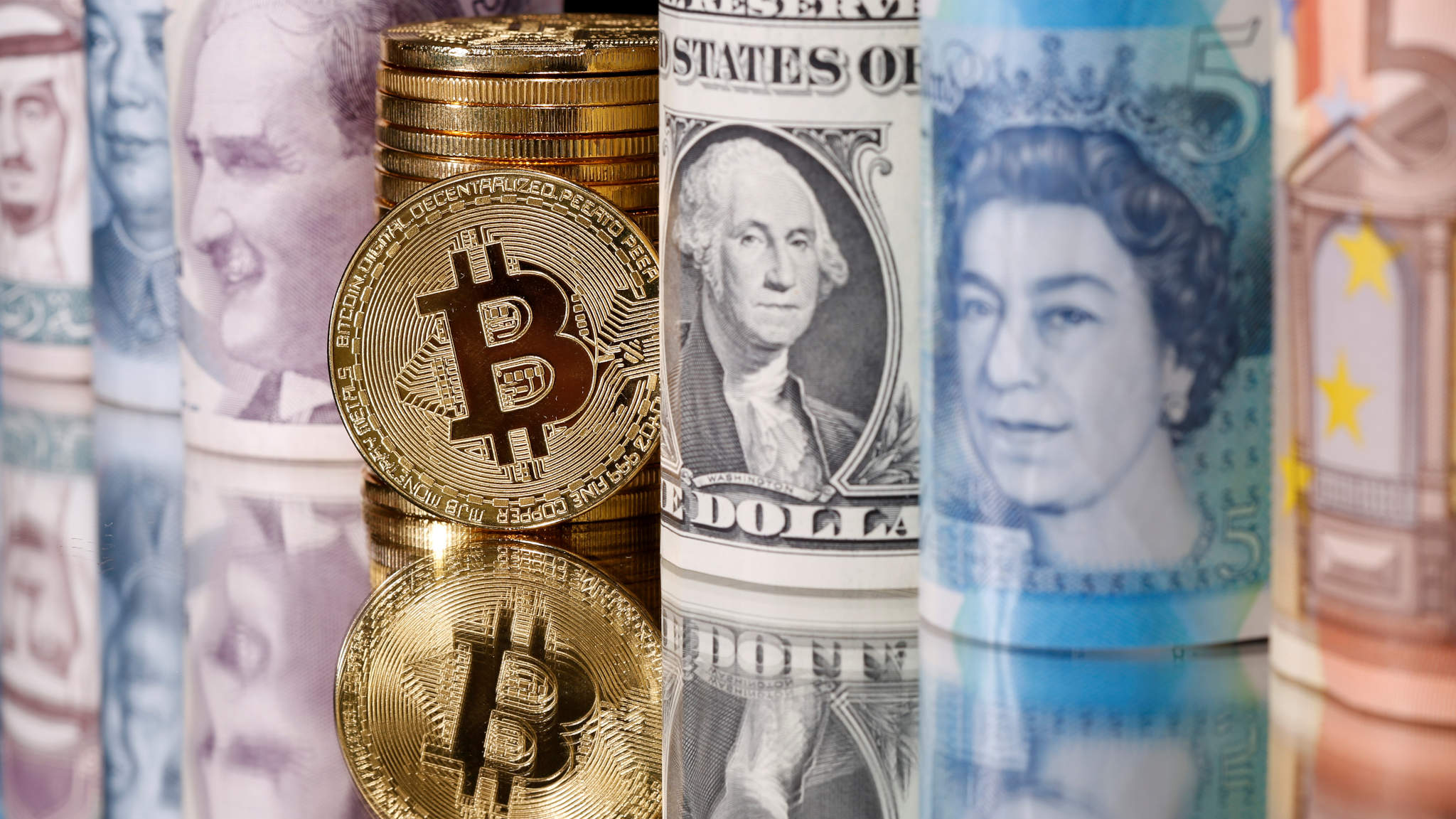 Bitcoin, the world's most popular cryptocurrency, fell precipitously over the weekend and continued to fall on Monday. Ether, another cryptocurrency, is also struggling to stay above $2,000. Check out the most recent cryptocurrency prices and trends.

The rise in the value of the US dollar, as well as an enhanced Chinese crackdown on mining activity, made for a dismal weekend for cryptocurrency investors throughout the world. On Monday, cryptocurrency prices remained weak despite increased volatility.

Bitcoin, the world's most popular cryptocurrency, fell sharply over the weekend and continued to fall on Monday. At 10:45 a.m., Bitcoin was trading more than 5% lower than a day earlier, below $34,000.

The value of rival Ether has also plummeted, and it is currently trying to stay over $2,000. Other well-known cryptocurrencies, like as XRP, Cardano, Dogecoin, Stellar, Polkadot, Chainlink, and Litecoin, are also selling at a discount to their previous value..

High outflows as a result of the growing value of the US dollar are causing widespread weakness in the bitcoin market. Following the US Federal Reserve's hawkish stance, the dollar has remained near a multi-month high.

The new weakness appears to be the result of China's restriction on bitcoin mining. According to Reuters, Chinese officials in the southwest region of Sichuan have cracked down on crypto mining operations.

Authorities in China have recently stepped up their crypto crackdown, shutting down significant mining sites. Given that China produces more than half of the world's Bitcoin, this is a major setback for cryptocurrencies.

The move in Sichuan on Friday appears to have dealt a major blow to cryptocurrencies, implying that China's crackdown is broader than previously thought.

The following are the most recent cryptocurrency values and trends:

The Sichuan Provincial Development and Reform Commission and the Sichuan Energy Bureau jointly issued a notice asking that 26 suspected crypto mining projects be shut down by next Sunday. Sichuan, China's second-largest Bitcoin mining province, is worth mentioning.

Xinjiang, Inner Mongolia, and Yunnan, among other regional mining centres, have ordered crackdowns on bitcoin mining. The recent crackdown in Sichuan Province, on the other hand, suggests that China's concern with cryptocurrency mining extends beyond cases where it employs coal-fired electricity.

DISCLAIMER: The cryptocurrency prices were last updated at 11:15 a.m. and are subject to vary throughout the day. The list will be updated on a regular basis to give a general overview of current cryptocurrency movements.