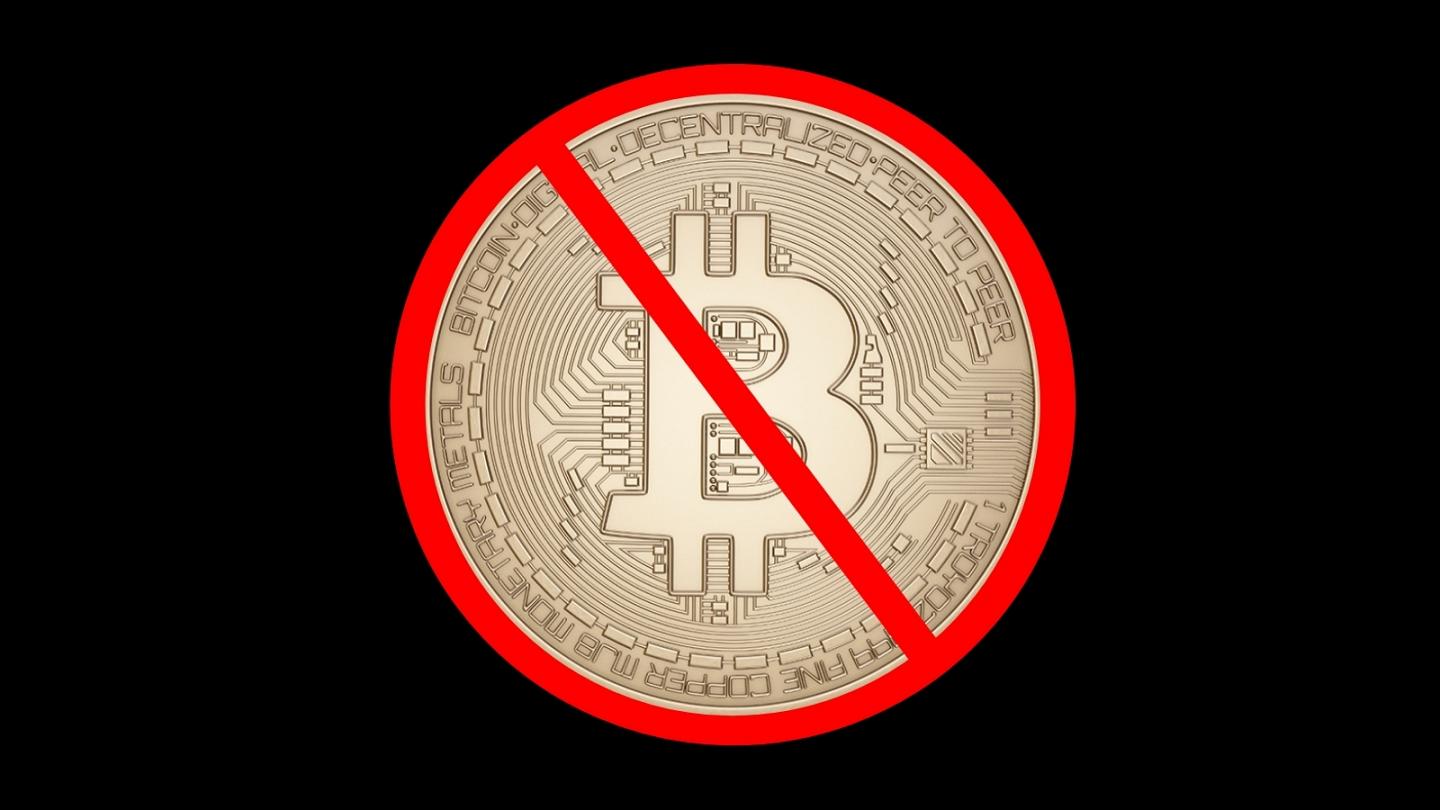 The United Kingdom has launched a crackdown on'misleading' cryptocurrency advertisements.

LONDON, UK — The government of the United Kingdom has said that cryptocurrency advertisements would be scrutinised more closely and that "misleading" claims that may cause investors to lose money will be punished.

Finance Minister Rishi Sunak seeks to bring the commercials under the same restrictions as financial promotions, according to proposals announced Tuesday.

The government plans to submit legislation to change current financial advertising laws to include cryptocurrency. If a company wants to advertise financial goods, it must first be approved by regulators.

"Cryptoassets can give exciting new options for people to transact and invest," Sunak said in a statement. "However, it's critical that consumers are not offered goods with deceptive claims."

The FCA has been chastised for failing to take action against crypto advertising, which have swamped London's subway and bus systems in recent months as interest in bitcoin and other digital currencies has grown.

The FCA warns that cryptocurrencies are unregulated, and that anyone investing in them should expect to lose their entire investment. While the regulatory body has no authority over the crypto market in particular, it is cracking down on enterprises that operate in it.

Last June, the watchdog issued a strong warning to Binance, the world's largest crypto exchange, stating that the company is not authorised to engage in any regulated activity. While Binance can continue to sell its services to UK people via its website, it must display a warning stating that its British branch is not regulated.

Following Tuesday's announcement, the FCA will have the authority to regulate crypto advertisements in the future.

Revolut, a British fintech business that enables crypto and stock trading, expressed its delight at the news.

"Clear direction in how companies promote their crypto offerings will benefit consumers and help enhance trust in the sector," Revolut's director of crypto Ed Cooper said. "In its crypto communications, Revolut continues to obey the financial promotion guidelines."

The Advertising Standards Authority in the United Kingdom has previously taken action against some bitcoin advertisements. In December, the regulator banned seven advertisements from firms such as Coinbase and Papa John's for "irresponsibly exploiting consumers' inexperience."

It also disallowed a marketing from the cryptocurrency exchange Luno, which encouraged consumers to buy bitcoin without disclosing the hazards of cryptocurrency trading. The ASA has also issued a "red alert" over the situation.

While bitcoin and other digital tokens had a good year in 2021, gaining about 60%, they are notoriously volatile. They have been known to fluctuate by more than 10% in a single day.

Bitcoin is currently down over 40% from its all-time high of about $69,000, which it hit in November.