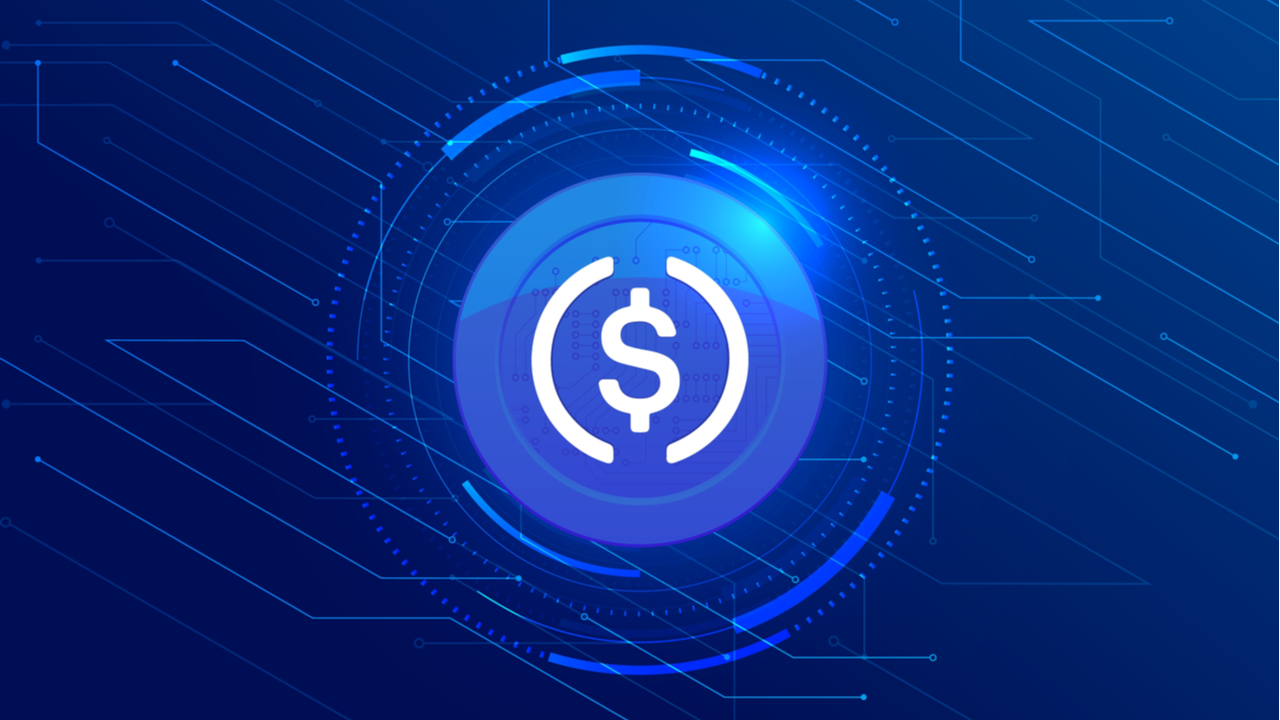 The Stablecoin Economy Has Increased by 3.5 Percent in Two Weeks to $167 Billion, With Fiat-Pegged Tokens Controlling Over 60% of Crypto Trades.

The number of stablecoins issued has increased by 3.5 percent.

Today, there are a large number of stablecoins that are tied to the value of fiat currencies such as the US dollar. The most frequent stablecoin peg today is the US dollar, however there are others that represent the euro and Swiss franc. The entire market capitalization of all stablecoins was $167 billion on Saturday, up 3.59 percent since our last stablecoin report. Tether (USDT) is the most popular stablecoin today, with a market cap of $77.7 billion spread across multiple blockchains.

60% of Today’s Trades Are Paired With Stablecoins

This month, the Makerdao-issued stablecoin DAI rose by 2.9 percent, valuing it at about $8.9 billion. At the time of writing, Terra Protocol's UST stablecoin is 9.18 percent greater, valued at roughly $9.8 billion. MIM, FRAX, and FEI all had significant issuance increases in the last month, ranging from 15.6 percent to 42.4 percent. Over the last 30 days, the stablecoin origin dollar (OUSD) has increased by more than 102 percent, while SUSD has increased by 38.7%.

The stablecoin economy commanded $55.4 billion in trading volume on Saturday, out of a total of $92.1 billion registered. This means that stablecoins are currently associated with 60.15 percent of all trades. For example, bitcoin (BTC), the most valuable crypto asset in terms of market capitalization, has witnessed about 59.68 percent of today's swaps with tether (USDT). The second most popular crypto asset, ethereum (ETH), has comparable statistics, with 51.45% of all ether trades taking place using tether.