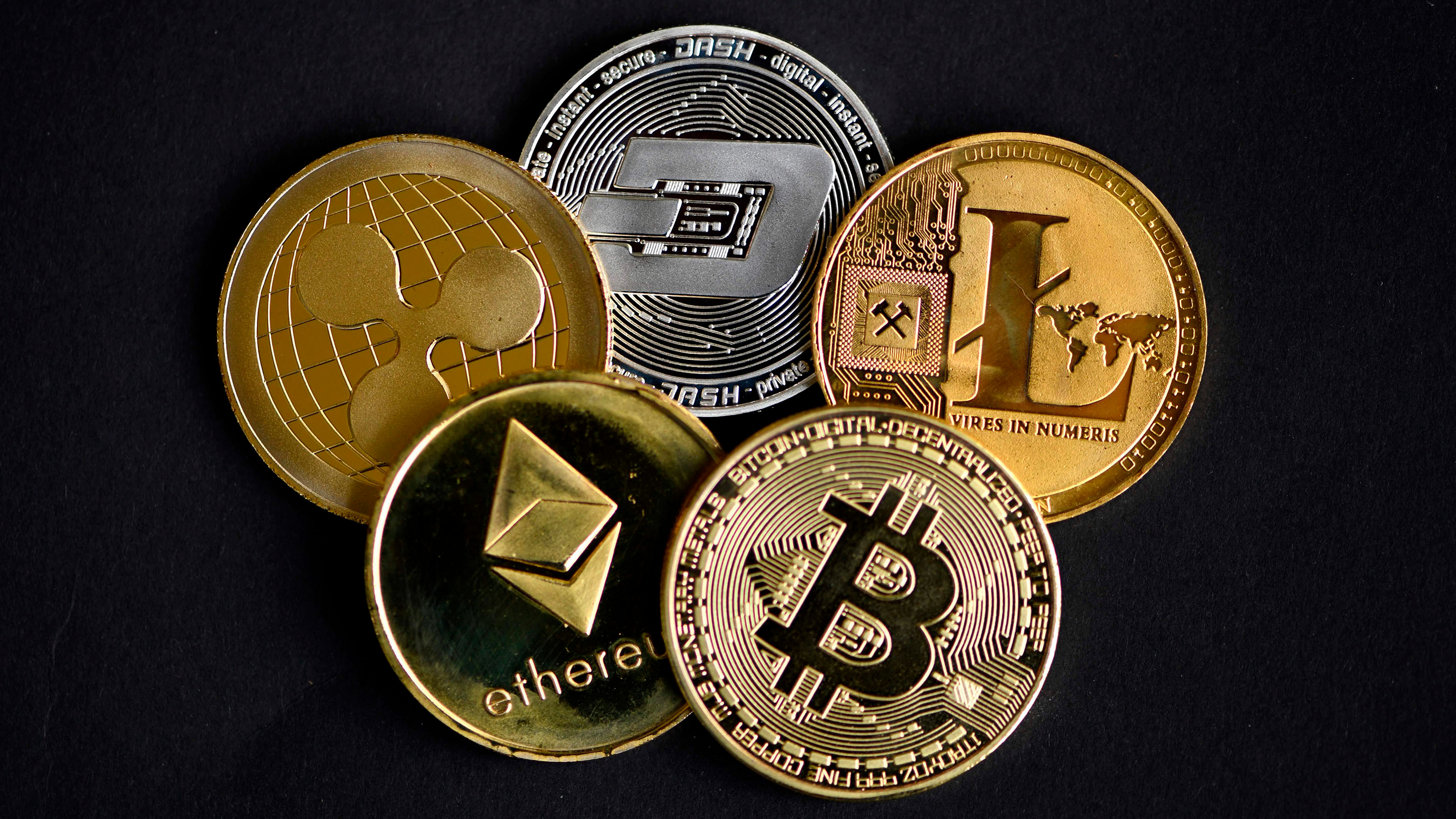 The founder of Dogecoin calls cryptocurrency a scam and claims it is controlled by a powerful cartel of wealthy figures.

Jackson Palmer, the co-creator of Dogecoin, has hit out at the crypto industry, calling it a "scam" and that it is controlled by a powerful cartel of wealthy individuals. Palmer, who is normally dormant on social media, came to Twitter on Wednesday to claim that the affluent are using cryptocurrencies to boost their profits by avoiding taxes, reducing regulatory monitoring, and artificially enforcing scarcity.

“After years of research, I've come to the conclusion that cryptocurrency, in my opinion, is an intrinsically right-wing, hyper-capitalistic technology designed primarily to increase the wealth of its proponents through a mix of tax avoidance, reduced regulatory monitoring, and artificially enforced scarcity,” he tweeted out on Wednesday afternoon.

Palmer went on to criticise crypto aficionados, claiming that while there is a widespread notion that it is a more egalitarian option to the Big Banks due to the currency's decentralised nature, both have the same problem with wealthy individuals. Palmer claims that a powerful cartel of affluent figures controls the majority of the crypto community, turning decentralised finance into a system that primarily favours the wealthy.

Palmer's claims make sense because the majority of bitcoins are held by a small number of wallets. Only one wallet address has 36 billion Dogecoin tokens, accounting for about a quarter of the total supply. Only 20 wallets control more than half of the total Dogecoins in circulation. The cryptocurrency experienced a massive gain in the first half of this year, when its price increased dramatically, but has since fallen.

The same may be said about Bitcoin. Bitcoin hit a new high earlier this year, thanks to the support of a number of high-profile investors, including Tesla CEO Elon Musk. Musk, on the other hand, said in early May that Tesla will not accept Bitcoin payments owing to environmental concerns. Soon after, the cryptocurrency began to bleed, resulting in a market crash within days.

Since then, both Bitcoin and Dogecoin have shown indications of recovery, but they remain extremely volatile. They continue to rely on social media trends and policy changes to control the cryptocurrency market.