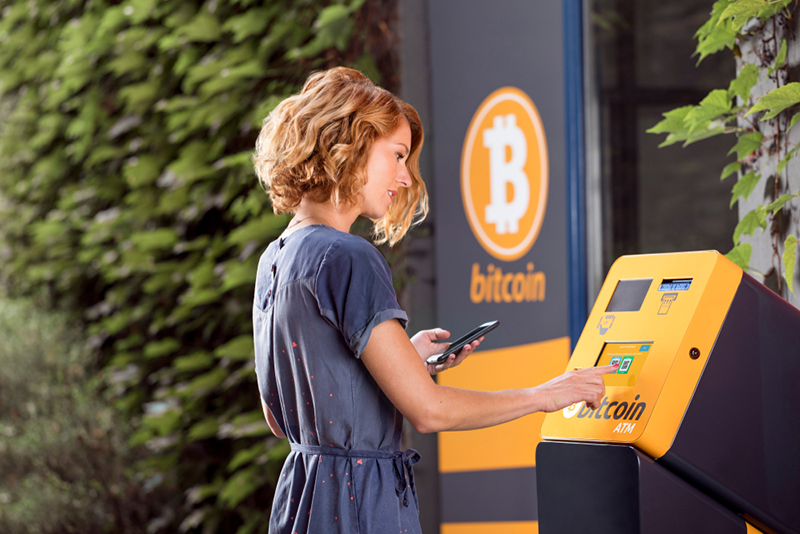 The first cryptocurrency ATM in Uruguay has been installed in the coastal city of Punta del Este, a popular tourist attraction in the region.

Uruguay has apparently installed its first Bitcoin (BTC) ATM, making it the 11th South American country to do so officially. South America had 79 ATMs prior to Uruguay's entry, accounting for 0.2 percent of global BTC ATM installations.

Uruguay's first crypto ATM, according to mbito, was built in the coastal city of Punta del Este, a popular tourist destination in the region. URUBit and inBierto, two local crypto startups, collaborated to build and install Uruguay's first Bitcoin ATM.

InBierto's CEO, Adolfo Varela, affirmed that the programme was fully sponsored by the Uruguayan government. inBierto is a cryptocurrency investing platform and a member of the Uruguayan Chamber of Fintech (Cámara Uruguaya de Fintech), a fintech business accelerator. URUBit is a decentralised cryptocurrency that was launched in Uruguay and is now available on the Binance Smart Chain (BSC).

Ecuador, Venezuela, Aruba, and Saint Kitts and Nevis are among the South American countries that have placed a crypto ATM.

Last year, a lawmaker from Uruguay submitted a measure to regulate bitcoin and allow businesses to accept cryptocurrency payments.

Senator Juan Sartori, according to Cointelegraph, is opposed to crypto becoming a legal tender. Instead, he recommended:

"Today, we offer a law that aspires to establish a genuine, legal, and safe usage of virtual currencies in enterprises related to their production and marketing in Uruguay."