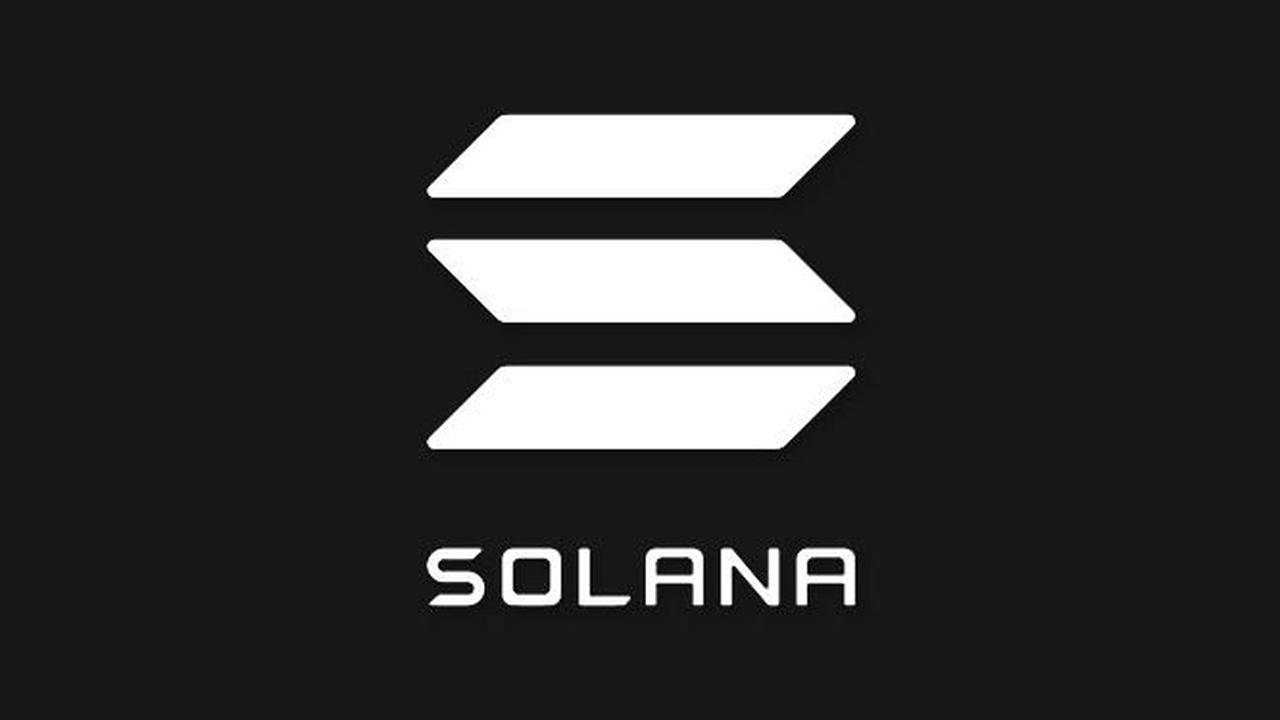 The development of decentralised applications is considered to be critical to the future of large-scale blockchain-based solutions (DApps). Decentralized Finance (DeFi) initiatives are all the rage right now, with a tremendous increase in the number of networks that support them.

In this space, Ethereum is currently the leader. Today, we're following the progress of one of its main competitors, Solana blockchain, which has over 400 projects addressing DeFi, Non-fungible tokens (NFTs), and other topics.

Solana is a decentralised blockchain-based computing platform that accepts payments in SOL (its native coin). It's comparable to Ethereum, but it has a different technological base computer language called Rust that developers can use to create apps.

Solana's scalability is one of its most notable qualities, with the ability to perform over 50,000 transactions per second (TPS), compared to 30 TPS in Ethereum. It achieves these speeds by combining Proof of Stake and Proof of History consensus techniques.

Solana's native token, SOL, is used to pay transaction fees and staking to support the network. It is also used to perform micropayments known as lamports.

The overall supply of SOL is 506 million, with around 60% already in circulation. SOL is now ranked among the top ten cryptocurrencies, with a price of $150 per token and a market capitalization of more than $45 billion.

Last month, Solana's DeFi-based projects surpassed the $4 billion barrier, marking another another achievement. Ethereum is the market leader in this field, with over $130 billion in DeFi assets.

Technical analysis for the short term

SOL started 2021 with a price range of roughly $1.5 per token, and has since increased by nearly 100 times in the last ten months. SOL fell in price after hitting an all-time high of $215 in early September due to profit-taking and is now in a consolidation phase.

On the daily charts, the coin has produced a bull flag. Before another upward run, a further consolidation to the $140 level is anticipated. Last month's drop coincided with falling volumes (shown by a downward arrow on the chart above), implying that a turnaround is on the way. If SOL manages to break out, it will face resistance around $159, followed by $170, where it has made repeated daily closes.

Potential for the future

Solana has grown in popularity in recent months as a result of its broad scalability and mining efficiency, prompting many to assume it will be the DeFi landscape's future leader. For the same reason, NFTs on SOL are becoming increasingly popular. However, once Ethereum 2.0 is released and addresses the speed and scalability issues, we expect Ethereum to reclaim the lead.

We expect Solana blockchain to have its own set of supporters, given that various DeFi ecosystems can coexist in the future. As the fan base expands, SOL, the native token, will profit even more.

Disclaimer: Crypto-asset and cryptocurrency investments are subject to market risks such as volatility, and no returns can be guaranteed. Please do your own research before investing, and if you have any doubts, get independent legal/financial advice.