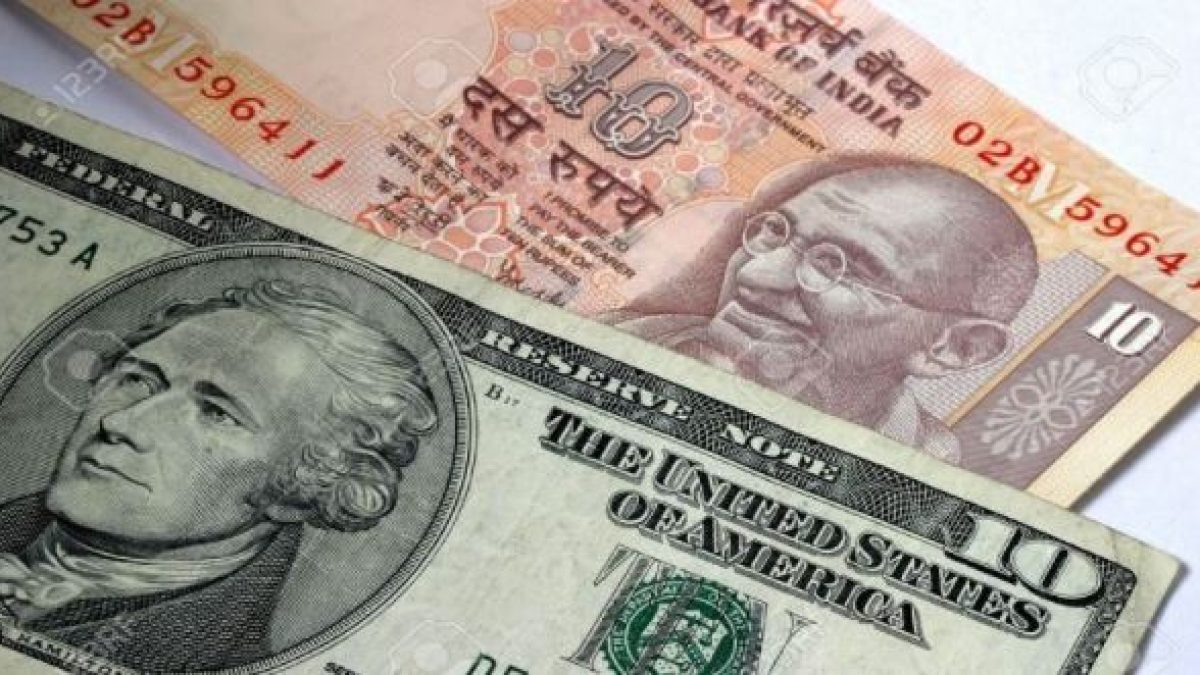 The Indian rupee fell 18 paise to close at 73.60 (provisional) against the US dollar on Wednesday, depreciating for the third straight session, mirroring a strong US currency in the international market and a sluggish trend in domestic stocks.

The local currency opened at 73.48 on the interbank foreign exchange market and fell to a low of 73.70 throughout the day session.

The native currency eventually finished at 73.60 per dollar, down 18 paise from its previous closing.

The rupee had settled at 73.42 against the US dollar in the previous session.

"The Indian rupee fell for the third day in a row as the dollar rose versus key trading currencies. The local currency was pushed down by large corporate withdrawals, rising global yields, and hedging dollar demand, according to Dilip Parmar, Research Analyst at HDFC Securities.

In the meantime, the dollar index, which measures the strength of the greenback against a basket of six currencies, was up 0.23 percent at 92.72.

Foreign institutional investors were net sellers in the capital market on Tuesday, offloading shares worth Rs 145.45 crore, as per exchange data.