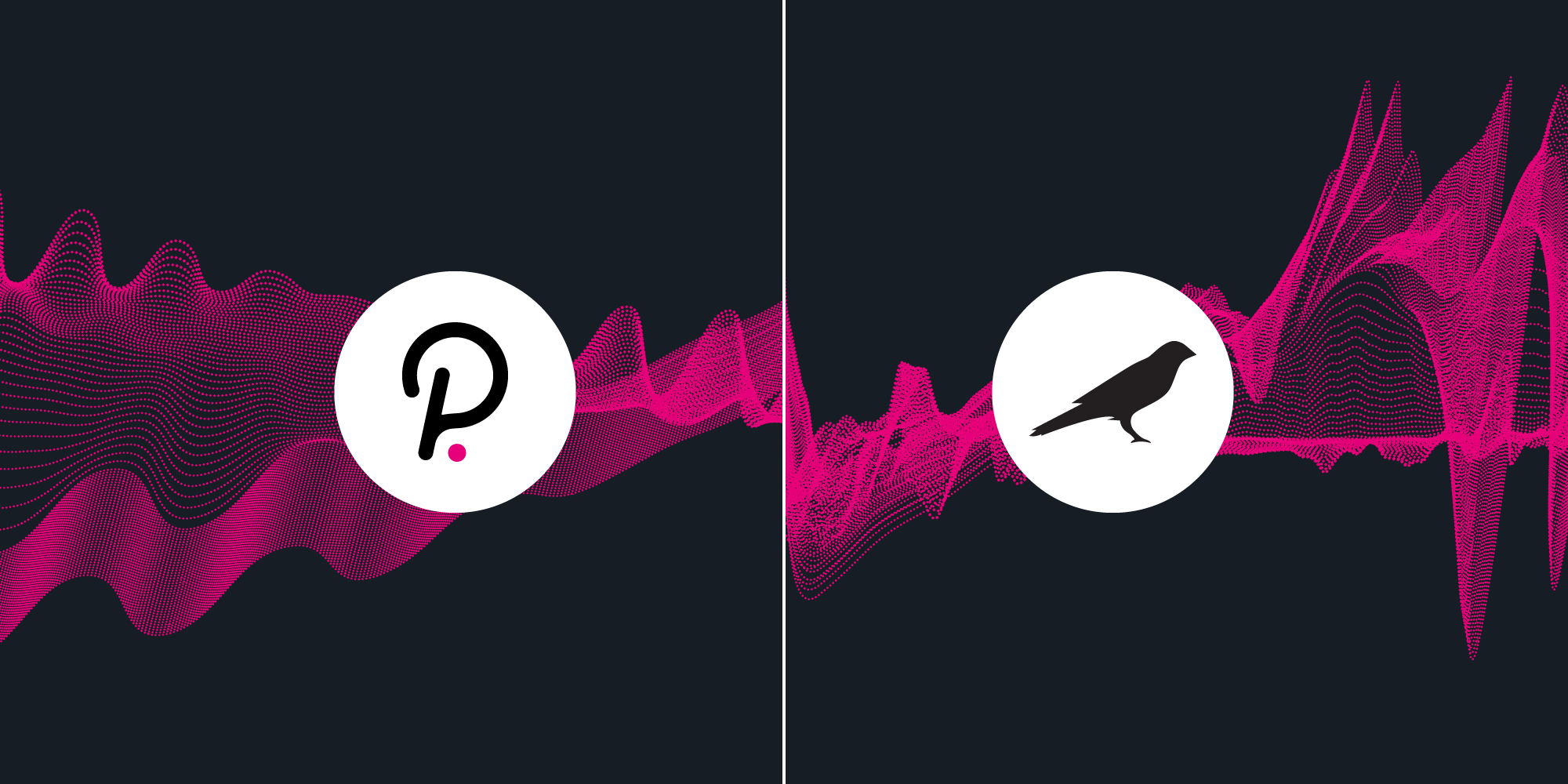 Karura, the Acala Foundation's DeFi network, has been  launched the first decentralised exchange on the Polkadot and Kusama ecosystems.

Karura Swap has begun for trade with a total value of $3.4 million locked up, according to an announcement Friday.

The first trading pair on the market is KSM/KAR, which consists of Kusama and Karura native tokens.

Karura Swap will use a "bootstrap" process to launch a new trading pair in a warm-up mode in order to achieve liquidity while avoiding some of the hazards associated with market manipulation.

The notification stated that trading will be temporarily disabled in bootstrap mode until the predetermined liquidity requirements are met.

In June, Karura was announced  the first winner of a 48-week lease to build on Polkadot's pre-production environment, Kusama, also known as the "canary" network.

Polkadot and other networks such as Cosmos and Solana are providing a method for developers to escape the higher prices and increased congestion on Ethereum that have resulted from the DeFi market's expansion.