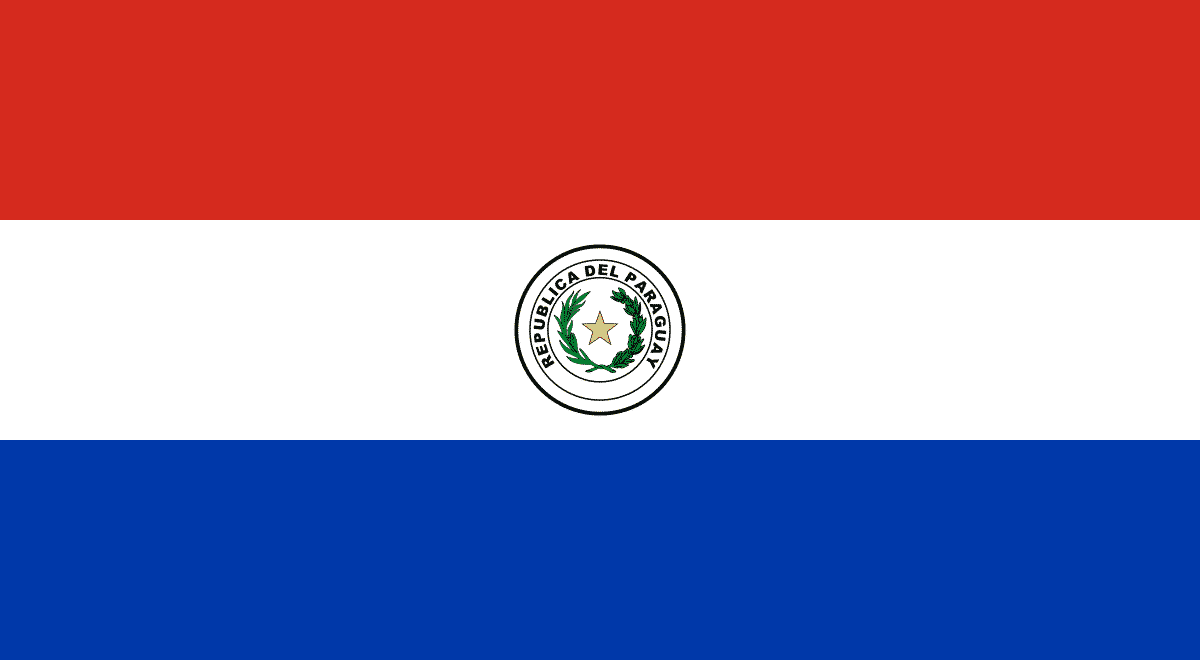 After El Salvador, Paraguay is the second South American country to seek legislation to make Bitcoin legal tender. A bill in support of cryptocurrency was introduced on thursday night. Carlitos Rejala, a member of parliament who has been a strong supporter of Bitcoin and has recently earned international recognition, confirmed the legislative proposal. If the measure passes, Paraguay will become the second country to recognise Bitcoin as its official currency.

Carlitos said the bill will assist the country in positioning itself to follow the road of growth for the future generation. The announcement comes at a time when Bitcoin prices have been plummeting due to a significant Chinese mining crackdown. It might provide this digital currency a much-needed boost.

South American countries have been more open to adopting Bitcoin because they believe it will offer them a competitive advantage over other countries and help them emerge as the next financial superpower. However, making Bitcoin legal tender will not be as simple as it appears. Even El Salvador has faced difficulties.

The World Bank has rejected El Salvador any assistance in integrating Bitcoin into its monetary system, despite the International Monetary Fund (IMF) raising economic concerns about the country's plans to make Bitcoin legal money.

“We're committed to helping El Salvador in a number of ways, including guaranteeing currency transparency and expediting regulatory processes. While the government approached us for help with bitcoin, the World Bank is unable to support it because to environmental and transparency concerns, according to a World Bank report.

Because it has a lot of cheap renewable energy, Paraguay believes it may become a crypto hub. Several stakeholders are collaborating with Rejala to submit measures that would help Paraguay establish itself as a Bitcoin hub. Despite this, there are still concerns about bitcoin mining and its influence on the environment.

Because of the country's ongoing blackouts, Iran prohibited bitcoin mining in the country for three months last month. Elon Musk and Tesla have also reversed their decision to accept Bitcoin payments due to similar concerns. Streaming video