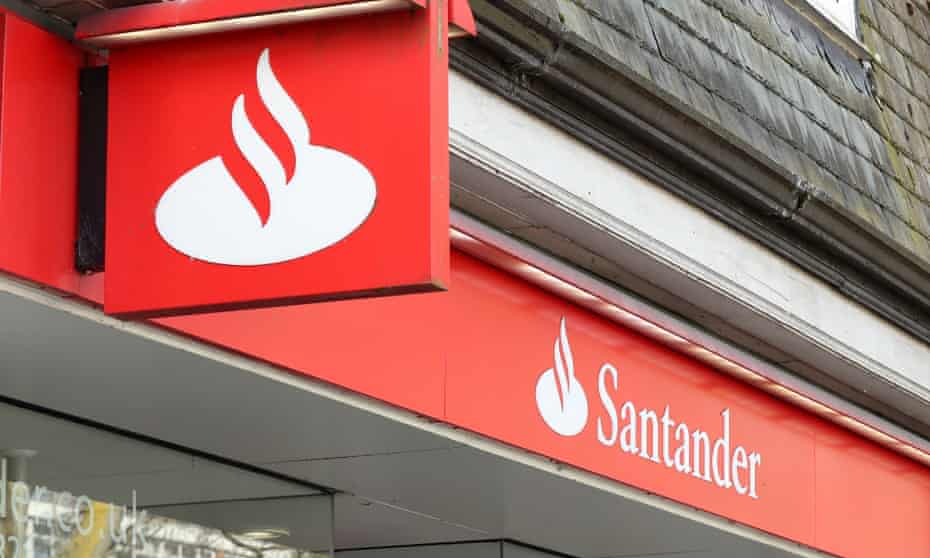 On Christmas Day, a bank made an accidental $176 million deposit into people's accounts.

Payments from 2,000 company accounts in the United Kingdom were processed twice, causing some employees' earnings to double and suppliers to receive more than they expected.

The repeated payments were triggered by a "scheduling issue," according to the bank, which has already been resolved.

It is now attempting to recoup the erroneous payments, many of which have ended up in rival banks' accounts.

"We're sorry that some payments from our business clients were wrongly duplicated on the receivers' accounts due to a technical error," a Santander spokeswoman said.

"As a result, none of our clients have been left out of pocket, and we will be working diligently with several banks across the UK in the coming days to recover the repeated transactions."

The incident is said to have dampened the emotions of several payroll employees on Christmas Day and Boxing Day, according to reports.

"It wrecked my holiday season," one payroll manager reportedly told the BBC, "because I believed I'd paid out hundreds of thousands in error - I thought I'd done something wrong." "I assumed it was just me, and that I'd get in trouble at work."

The payroll manager added that Santander has not shared how businesses should explain the second payment to employees or provided any advice about how it should be reimbursed, according to the report.

The mechanism for retrieving the monies, according to Santander, is known as the "bank error recovery process" in the industry. It went on to say that it had begun working with other banks in compliance with the protocol, and that these institutions would try to recover the funds from their customers' accounts.

It also stated that it has the capacity to retrieve funds from people's accounts directly.