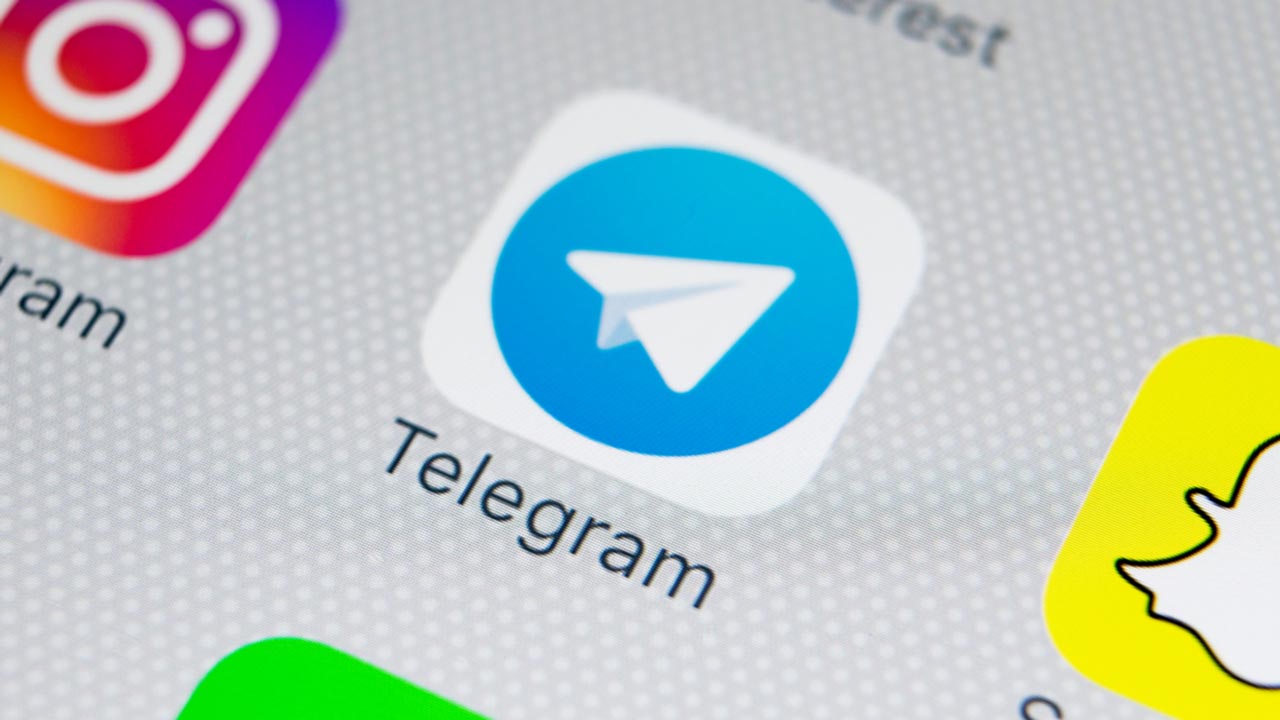 During the major Facebook outage, Telegram saw a record increase in user registration and activity, according to CEO Pavel Durov.

"Telegram's daily growth pace above the usual by an order of magnitude, and we received over 70 million refugees from other platforms in a single day," said Durov in a statement.

"I'm proud of how our team handled the tremendous growth because Telegram continued to function flawlessly for the vast majority of our users," Durov added.

On Monday evening, millions of users worldwide, including those in India, were unable to send or receive messages on social media  platforms such as, including Facebook, WhatsApp, Instagram, and Messenger.

A service that monitors WhatsApp outages, 40% of users were unable to download the app, 30% had issues sending messages, and 22% had issues with the online version, according to DownDetector.