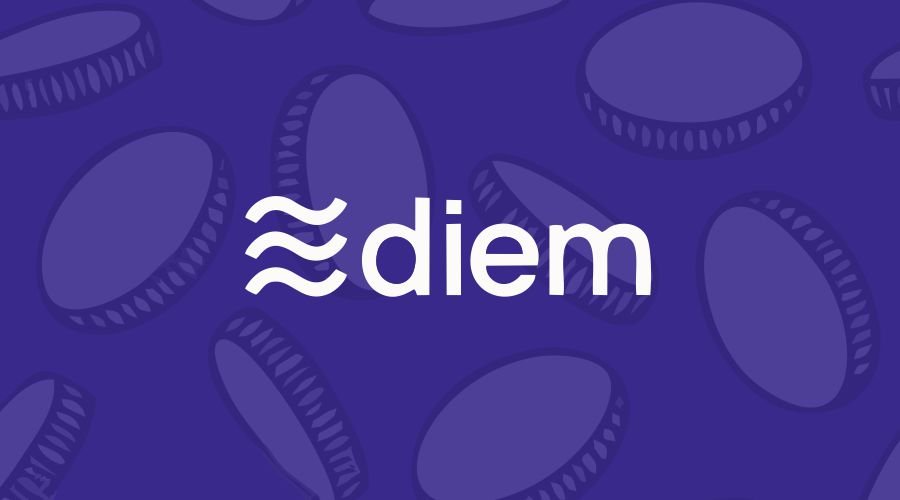 In 2021, Facebook plans to launch its own cryptocurrency, Diem.

The word "cryptocurrency" is causing a lot of buzz in the business world, particularly after the COVID-19 pandemic broke out. Digital transformation arose as a result of the worldwide spread of viruses and Artificial Intelligence, which expanded the use of eCommerce transactions by customers and business leaders. Over the other digital currencies, Bitcoin, Dogecoin, and Ethereum are leading the cryptocurrency sector.

Facebook, the Silicon Valley behemoth, expects to launch Diem, the first-ever digital currency, in 2021. In 2019, the project was known as Libra, but it was recently renamed Diem, a Latin word that means "a day," with new improvements. After overcoming strong regulatory resistance, the main goal of Facebook cryptocurrency is to revolutionise fintech starting in 2021.

The Diem Association is a Facebook-led digital currency project that aims to launch the Diem as a single US dollar stablecoin with the help of 26 corporate and non-profit organisations. One of the companies is Novi, Facebook's digital wallet, which is a minority investor. The primary payment system licence was originally applied for with the Swiss financial regulator, but it was recently transferred to the US regulator. The Diem Association will launch a sophisticated blockchain digital payment system that will enable Diem stablecoins to be used in real-time eCommerce transactions.

The entire eCommerce transaction will be recorded by the Financial Crimes Enforcement Network of the US Department of the Treasury as a money-serving enterprise. The Silvergate Bank in California will issue and administer the single US dollar-backed Diem.

The Facebook-Cambridge Analytica scandal, which was the primary explanation for the Diem Association's harsh criticism in 2019, is still fresh in everyone's mind. Because of Facebook's participation in the digital currency project, the security of active users' privacy could be jeopardised, potentially leading to serious money laundering and cyberattacks. Diem has recently lost a number of high-tech investors, including Visa, Stripe, Mastercard, PayPal, Vodafone, e-Bay, and others, since its initial launch. As a result, Diem has undergone a significant technological transformation from a simple blockchain to the most up-to-date and safe blockchain in order to better serve the consumer privacy policy.

The initial launch is scheduled for 2021 in order to draw retailers and lucrative collaborations through a small pilot programme.

The Silicon Valley behemoth is a seasoned pro when it comes to global social networking with billions of users. Facebook also has a digital currency project called Credits that allows users to pay for Facebook games with ease. It expressed genuine interest in the cryptocurrency market when its CEO, Mark Zuckerberg, said that users would pass money in the same way that they send images to a group.

Diem, a redesigned digital currency project, is specifically designed to allow users to quickly move money at a lower cost, which gives the social networking platform an opportunity to draw more potential users. Novi, a new Facebook affiliate that serves as a digital wallet, offers low-cost access to a variety of financial services. Facebook will be one of the 26 investors, with the same positions and obligations as other investors including Shopify, Spotify, Uber, and Lyft.

Diem Association intends to release two types of cryptocurrency coins: a stablecoin with a fixed face value in dollars or euros, and a multi-currency coin with several local stable coins for foreign transactions. Cash, cash equivalents, and government securities will be used to back the Diem cryptocurrency. This digital currency project is the only one with a global consumer base in the billions, as well as strong corporations and other potential hi-tech firms.

Are you willing to put your faith in this Facebook cryptocurrency until it launches in 2021? If this digital currency project succeeds, Facebook and Diem can reshape the eCommerce transaction phase and bring cryptocurrencies into the lives of many citizens who are still sceptical of it. It will be important to see whether Diem is able to draw more regulators and investors in order to have a successful launch in 2021.