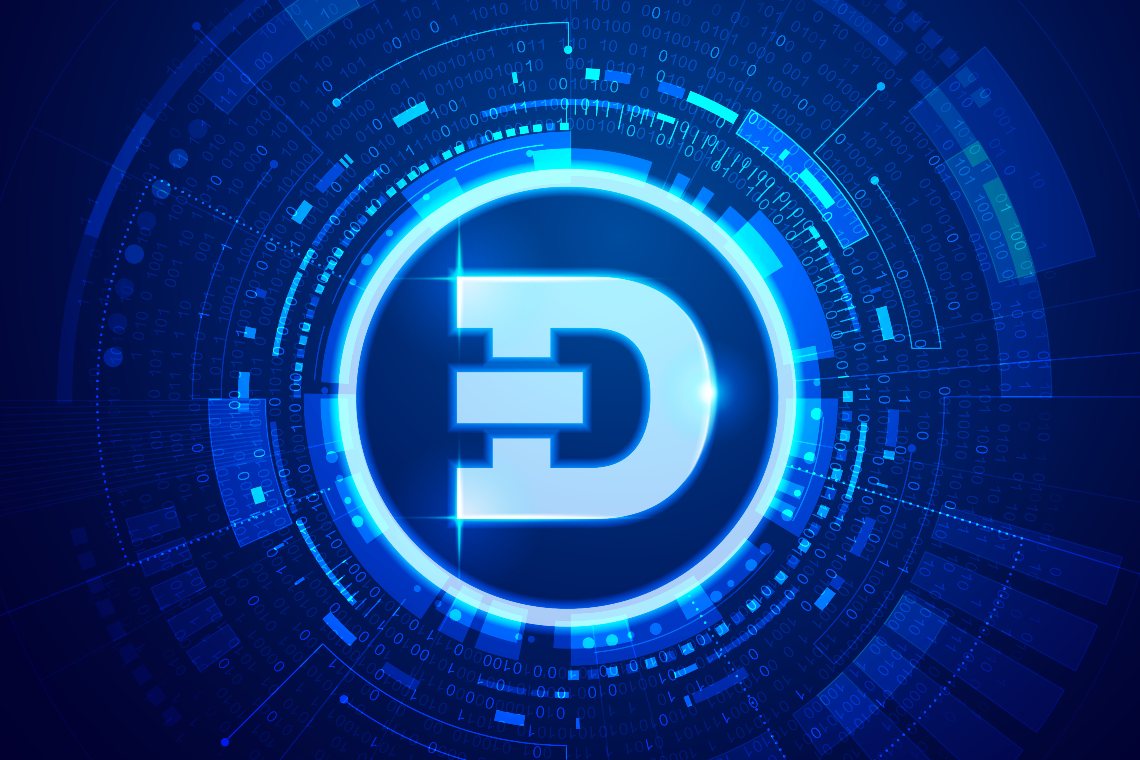 The Dogecoin Foundation, a non-profit organisation that aims to support the development of the memecoin through advocacy, has released its first-ever plan, which includes a number of new projects.