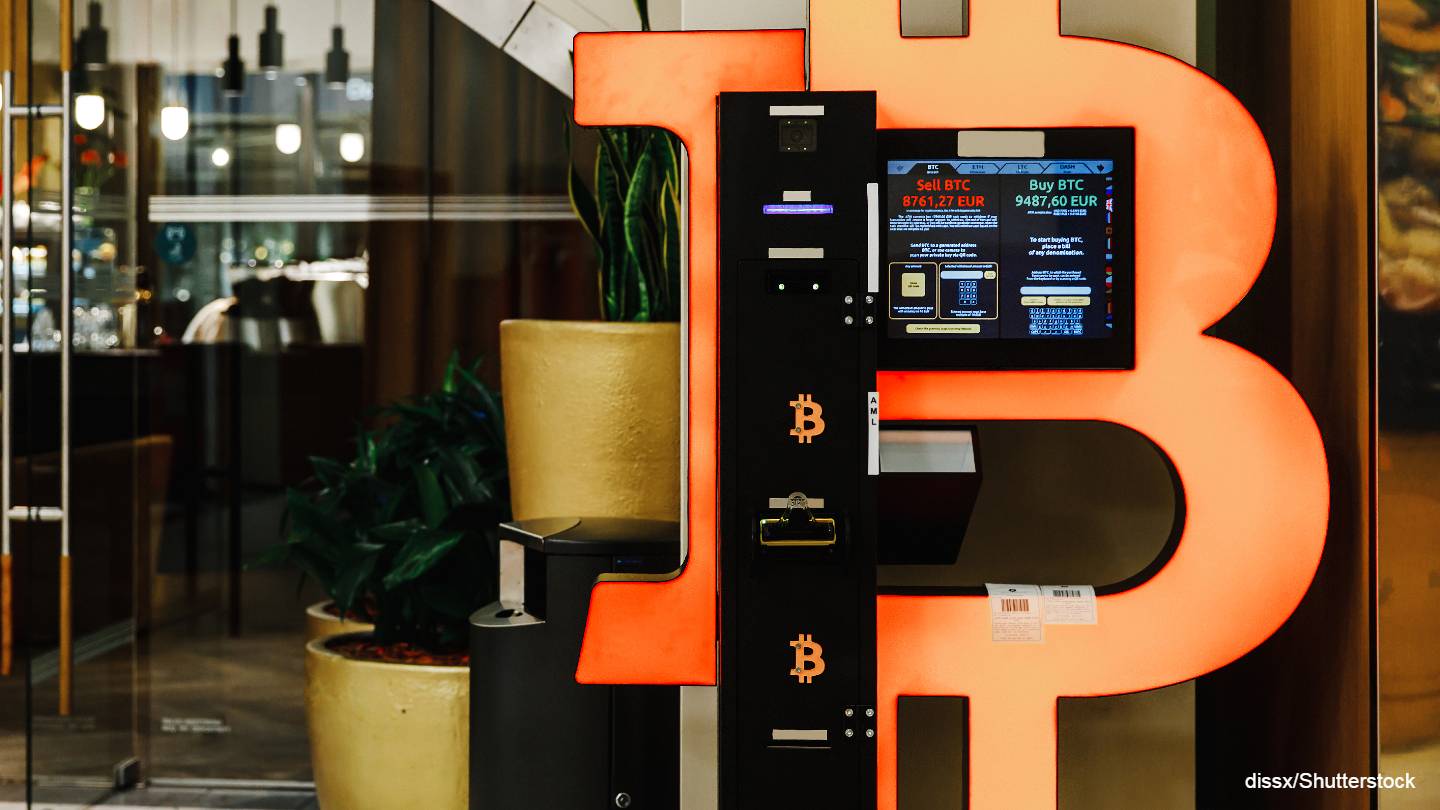 Crypto Scams via ATMs, QR Codes Multiplying in the United States, and the FBI has issued a public warning.

The Federal Bureau of Investigation (FBI) in the United States has issued a warning about the growing number of crypto frauds in the country. Scammers are forcing innocent people to utilise physical bitcoin ATMs and digital QR codes to execute fraudulent transactions, according to a recent FBI Public Service Announcement (PSA).

The federal agency has cautioned individuals not to accept crypto-payment demands from unknown callers, as well as not to give out any personal information over the phone.

Schemes involving online impersonations of government authorities, romance cons, and lottery scams have been some of the ways in which nefarious crypto-scammers have targeted non-suspecting people.

"The fraudster frequently demands payment from the victim and may instruct the victim to withdraw funds from his or her bank accounts, such as investment or retirement accounts." "During the transaction, the scammers supply the victim with a QR code associated with the scammer's bitcoin wallet," the FBI noted in its warning.

"The victim is then led to an actual cryptocurrency ATM to insert their money, purchase cryptocurrency, and utilise the provided QR code to auto-populate the recipient address," says the fraudster.

Crypto owners have also been advised to avoid utilising ATM machines that promote "anonymity" and only accept transactions based on phone numbers and email addresses.

"These bitcoin ATMs could be in violation of US federal regulations, allowing money laundering to take place." The FBI highlighted that "instructions to use bitcoin ATMs with these unique characteristics are a strong indicator of fraud."

Bitcoin ATMs are becoming more common in the United States and other countries as usage grows.

Walmart said in October that 200 Bitcoin ATMs would be installed in select store locations around the United States, allowing customers to purchase the cryptocurrency. Bitcoin ATMs, for example, allow consumers in El Salvador to transact in the crypto token or convert it to fiat currency.

Scammers, according to the FBI, aim to keep all communication online in order to hide their true identities while leading their victims step by step through their fraud.

People should not wire money to strangers, even if they claim to be government officials or parliamentarians, according to the federal investigative agency.

"These entities are unlikely to urge you to wire payments, send cheques, send money overseas, or make deposits into the accounts of unknown individuals,” as per the PSA.

Because cryptocurrencies are decentralised, it is difficult to recover the funds that have been locked up in them. Scammers get their cryptocurrency payments quickly and deposit the funds into other accounts, generally offshore. The victim is just left with financial losses.

Scams and frauds, which have plagued the crypto industry, are a huge problem, accounting for 67.8% of all bitcoin crimes in 2020, according to the same analysis.

Cryptocurrency is an unregulated digital currency ,not a legal tender and subject to market risks. The information in this article is not intended to be, and is not, financial advice, trading advice, or any other type of advise or recommendation offered or endorsed. We shall not be responsible for any loss arising from any investment based on any perceived recommendation, forecast or any other information contained in the article.