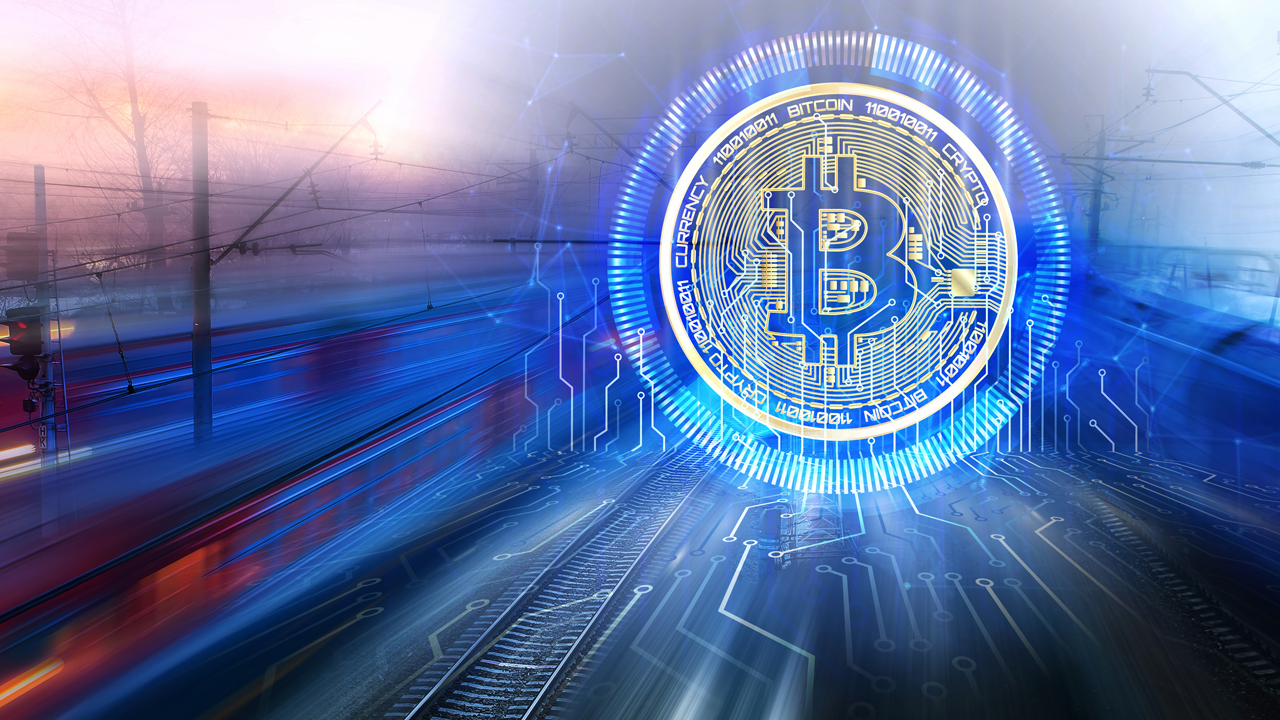 Copper, a crypto firm, seeks funds valuing it at $3 billion.

Copper.co, which assists financial institutions in trading cryptocurrencies, is in talks with investors to raise cash valued at roughly $3 billion, according to persons familiar with the situation.

The company is in talks with investors such as Tiger Global, SoftBank Group, and Accel to participate in the $500 million funding round, according to the people, who asked not to be identified because the talks are private. The company recently hired Philip Hammond, the former Chancellor of the Exchequer of the United Kingdom, as a senior adviser. According to them, the parties haven't reached an agreement yet.

In recent years, the market has been pushed by the facilitation of crypto trades for very large money managers. High-profile market personalities such as Paul Tudor Jones, Stan Druckenmiller, Bill Miller, and Anthony Scaramucci have advocated for Bitcoin, the world's largest and first cryptocurrency, to be invested in. Many investors are still hesitant to invest in crypto because of regulatory uncertainties, volatility, and ease of use.

Copper services more than 400 clients, including traders, private banks, crypto funds, and family offices, according to its website.

Copper completed a $75 million round less than a year ago, and the new funding would come less than a year later. Target Global, MMC Ventures, and Dawn Capital are among the existing investors.

Copper's fundraising round was previously covered by The Block and Business Insider.