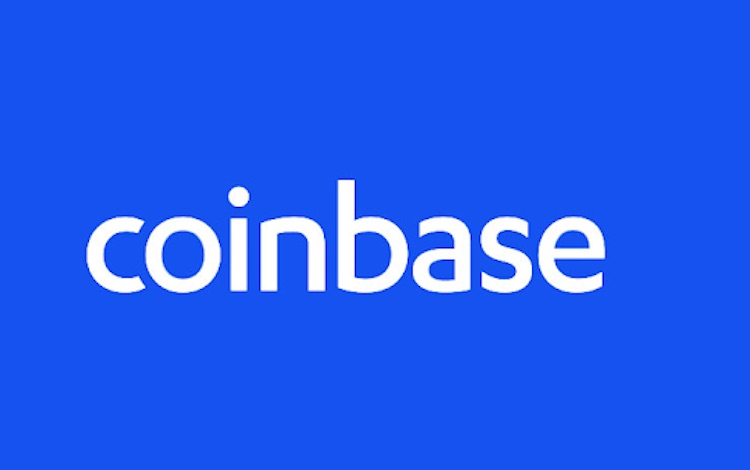 Coinbase CFO’s outlook on the future of cryptocurrency.

Cryptocurrencies including bitcoin are reaching all-time high prices, but Wall Street is sending shares of cryptocurrency leader Coinbase lower after its Tuesday earnings and weak quarter for crypto trading.

Coinbase reported monthly transacting users fell from the prior period, dropping to 7.4 million from 8.8 million in the second quarter, though up from 6.1 million a year earlier. Trading volume fell to $327 billion from $462 billion in the previous quarter and it disappointed the street on quarterly revenue.

Losses narrowed after a Tuesday after-hours decline as steep as 13%, and some on Wall Street remain bullish on the company’s outlook with price targets as high as $500 — its shares were trading below $350 on Wednesday.

“We don’t think the sequential decline in revenue should have been a surprise,” BTIG equity analyst Mark Palmer told CNBC on Wednesday. He expects this quarter to be Coinbase’s biggest quarter ever after the slowdown in trading over the summer.

In a shareholder letter, the company noted its business is volatile, and it tried to make the case it should not be thought about as “a quarter-to-quarter investment.”

Coinbase CFO Alesia Haas laid out several key strategies for the $70 billion company during its earnings call and in response to questions from equity analysts.

Crypto trading fees are not the business model

While crypto trading volumes were down — a factor in Q3 that also slammed brokerage company Robinhood — Haas stressed that the company doesn’t think of itself as a trading business.

“We don’t think of ourselves as primarily competing on fees today,” Haas told analysts.

That’s because trading is inherently a commoditized business.

The Coinbase CFO said on the retail side of the cryptocurrency market, the company is competing “on access to assets.”

Use of future staking, transacting with products like its Visa debit Coinbase Card, and the ability to interact with DeFi, or decentralized finance, will be bigger business markers for the company, not a single quarter’s trading volume or revenue.

“Fees is not the primary aspect that we compete on,” Haas said.

And fees are going to be compressed in the future, she added.

“We do think in the long term, though, zooming out a little, that we will see fee compression as more and more products will become commoditized in crypto,” Haas said. “And so, we’ve already begun focusing on diversifying our revenue.”

Coinbase is betting that as crypto enters what the CFO called “the utility phase,” users won’t be coming to its platform just to transact, to buy and sell crypto.

“They’re also engaging with products like staking, earn, borrow, lend. And this is just the beginning,” Haas said of its efforts to diversify revenue streams and lower quarter-to-quarter revenue volatility.

At a $70 billion valuation, though, investors may continue to be worried that competition in those additional markets will also be high.

Coinbase also has faced blowback from regulators over a previously planned lending program.

The Coinbase CFO said there is a “new type of institutional investor” deciding to make an allocation to crypto and it is an adoption curve that “starts with bitcoin, typically then moves to ethereum but is quickly then picking up to other crypto-assets.”

Haas says the company is seeing those investors looking for broader allocation to DeFi and bets in the crypto sector more broadly as an alternative to traditional financial systems.

“It feels less speculative and more driven by utility and broader adoption of crypto in more traditional use cases,” Haas said.

The Securities and Exchange Commission recently approved the first ETF linked to bitcoin futures and Coinbase is rooting for the SEC to approve more bitcoin ETFs. Haas said that will benefit trading volumes in the crypto ecosystem and add to broader adoption because some institutions don’t have the ability to invest in the underlying spot crypto.

But the Coinbase CFO stressed that it’s a different market than the current crypto market.

This means the ETF market will attract different investors and different use cases.

Bitcoin ETFs will benefit the broader spot market, and Coinbase is looking to be a custodian for that market and is “actively having conversations there how we can support the broader ETF adoption,” Haas said.

While its business is currently only in the spot crypto market, she said Coinbase does have ambitions of launching a futures trading business in the U.S. and has filed applications for that process.