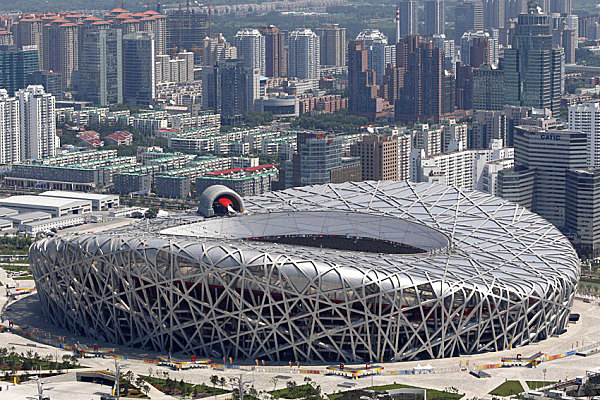 El Salvador will collaborate with China to build a new national stadium, according to President Nayib Bukele in a Spanish-language Twitter post on Friday.