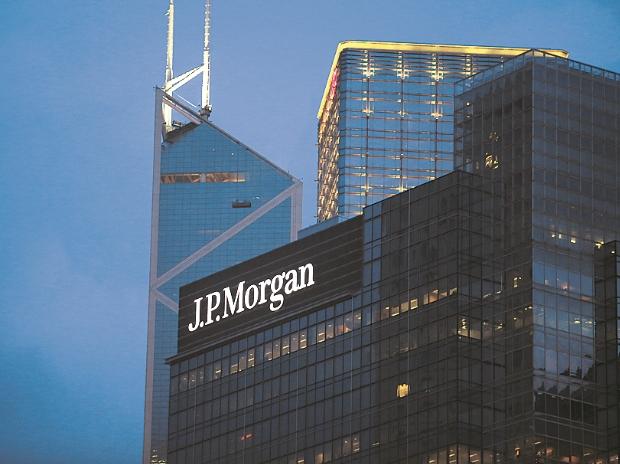 Bitcoin has been on a run lately, breaking beyond $50,000 for the first time in a month and rising by 87 percent year to date. In the same time period, gold has lost 7.3 percent of its value.

This year has seen a lot of volatility in Bitcoin, but investors don't seem to mind. "Institutional investors appear to be returning to Bitcoin, maybe perceiving it as a superior inflation hedge than gold," according to JPMorgan's Thursday note.

Those who have been monitoring Bitcoin investments in 2021 will not be surprised by the note. Coinbase reported in its first quarter report in April that $215 billion of the $335 billion in trades it hosted that quarter came from more than 8,000 institutional clients.

The built-in inflation protection of Bitcoin and other comparable cryptocurrencies is part of the rationale for these deep-pocketed investors to invest in them.

"Investors' interest in Bitcoin as an inflation hedge has resurfaced due to the resurgence of inflation fears," according to the research.

Some well-known investors have recently expressed their support for cryptocurrency. At a Bloomberg event, Dawn Fitzpatrick, the head of George Soros' hedge fund, Soros Fund Management, revealed that the fund has some coins, but "not a lot," she claimed.

Kevin O'Leary, the Shark Tank personality and businessman, claimed this week that his crypto holdings outnumbered his gold allocation in his portfolio.

In a May research, JPMorgan stated that institutional investors were transferring from Bitcoin to gold, but that the cryptocurrency might still reach $140,000 in the long run.

The research cites pledges from US politicians that they would not follow China in prohibiting the use or mining of cryptocurrency as a fuel for the coin's continued development.

"The recent emergence of the Lightning Network and 2nd layer payments solutions, aided by El Salvador's Bitcoin adoption," was also a benefit for Bitcoin, according to the report.