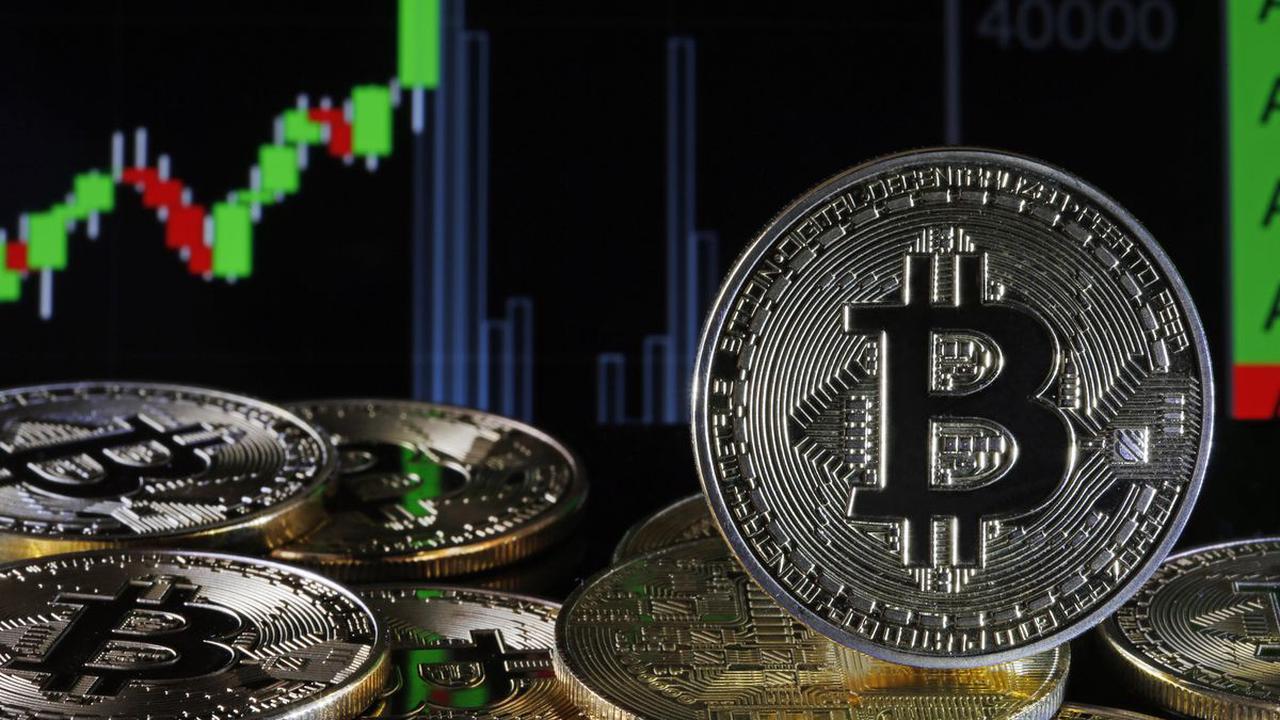 Bitcoin: Tracking The Journey Of The World's Largest Cryptocurrency During Pandemic Years

Bitcoin has become the world's largest and most valuable cryptocurrency a decade after it was launched by a pseudonymous person or group of people known as Satoshi Nakamoto.

Bitcoin was once again trading at $5,000 in March 2020. However, Bitcoin's value increased by about 300 percent that year, beating gold by a factor of ten. By the end of December 2020, the cryptocurrency had reached new highs of about $30,000 per coin.

Some observers speculated that Bitcoin was in the midst of its third major price increase in its 11-year history, based on its performance. Around this time, investors began to regard Bitcoin as "digital gold" and a store of wealth, and its perception began to shift.

New investors regarded it as a way to expand their money at a rate unrivalled by any other investment vehicle. Despite its highly volatile and speculative nature, cryptocurrency began to gain traction among the general public as a cash substitute.

Its emergence also coincided with the global pandemic and the ensuing lockdowns. As economies struggled to stay afloat, money began to flow out of the stock market and into gold and Bitcoin. Bitcoin, which arose from the 2008 financial crisis, reaped the benefits of the world's next major financial shock.

Bitcoin's year got off to a frantic start this year. Bitcoin had surged above $55,000 by the end of February. Tesla's statement that month that it had purchased $1.5 billion worth of the digital token aided the price climb.

It hit a lifetime high of about $65,000 in April this year, following a brief dip in March. The cryptocurrency market, on the other hand, plummeted in May after China restricted crypto mining within its borders.

Bitcoin's price has dropped to under $30,000, less than half of its peak. Since then, the price has remained stable, and Bitcoin is presently selling at over $42,000.