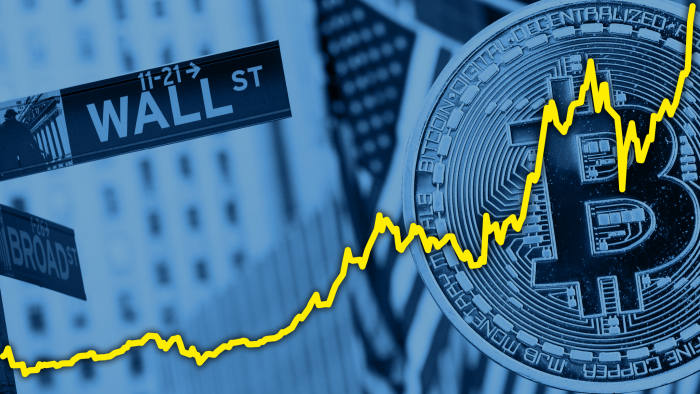 Bitcoin rises 5% as El Salvador intends for a crypto law and a $30 E-Wallet Airdrop.

El Salvador announced the implementation date of a law making bitcoin legal tender and a gift of $30 to every resident via an e-wallet, sending bitcoin up for the third day in a row.

The world's most valuable cryptocurrency is currently up over 5% on a 24-hour basis and trading for roughly $34,294, according to CoinDesk 20 data. Over the same 24-hour period, most other cryptocurrencies in the top 20 by market value are up between 2% and 17%, with dogecoin having the highest daily gains.

Despite being stuck in a band between $30,000 and $41,000, bitcoin's price has risen in tandem with El Salvador's president, Nayib Bukele, who delivered a national speech on Thursday evening.

Bukele promised inhabitants of his country that if they signed up for the Chivo e-wallet using facial recognition, they would earn $30 in bitcoin. The president also stated that his country's contentious Bitcoin Law would take effect on September 7th.

Though the case is presented as a major boon for bitcoin in the short term, long-term shadows such as China's anti-crypto crackdowns and the United States Federal Reserve's hawkish stance on interest rates remain.

After weeks of negotiations, the parties achieved a tentative agreement on Thursday on a $579 million infrastructure plan, which boosted U.S. equities in construction and equipment companies like Caterpillar.

With the exception of Laos and Pakistan, U.S. stock markets closed higher on Thursday, while Asian stock markets were all positive by press time on Friday.