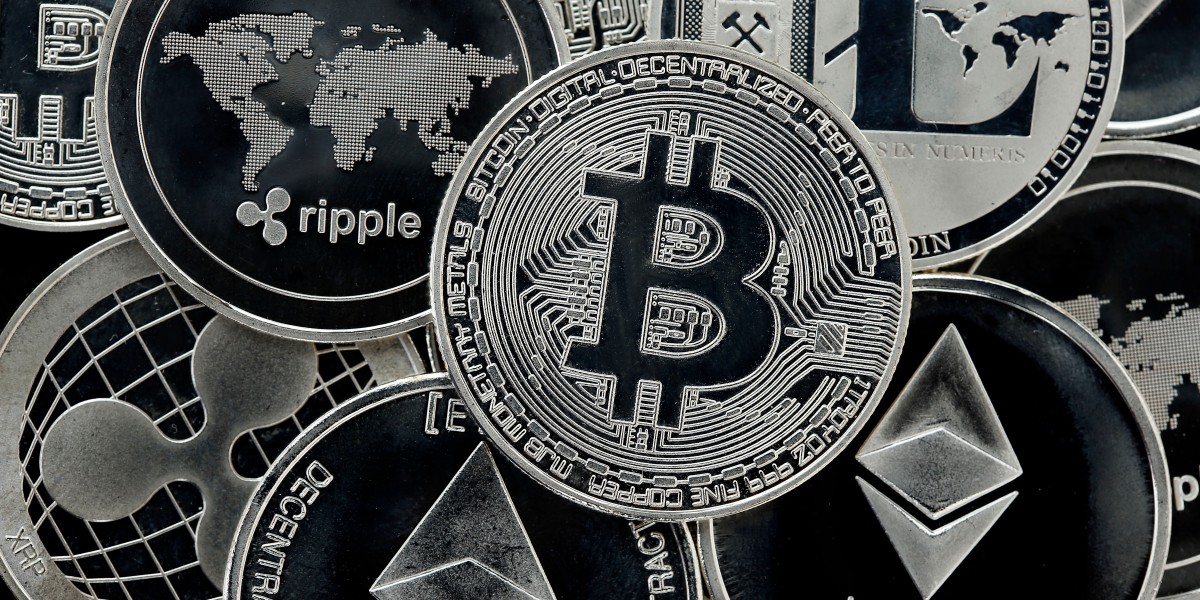 Bitcoin Price Today Above $42,000; Ether, Cardano, and Other Top Cryptocurrency Rates are all falling.

Bitcoin was trading at $42.254 on Sunday, down 0.93 percent in the previous 24 hours. The largest virtual currency, on the other hand, has dropped 11.69 percent in the last week. On Sunday, the market capitalization of Bitcoin was $795.22 billion.

Since last week, Bitcoin and other virtual currencies have been trading in the red due to the financial crisis at Evergrande, there is a lot of uncertainty in the market, the housing finance company that was on the brink of collapse and was expected to default on its payment, this sent shockwaves across the markets in the world.

Markets were also pulled down by the ambiguity surrounding the tapering timeframe, which was clarified at the US Fed meeting last week. The tapering of asset purchases will begin very soon, according to US Fed Chairman Jerome Powell, who spoke during the meeting. This pumped up the markets all around the country.

Cryptocurrency prices have been volatile since China's central bank declared a ban on all cryptocurrency payments and services on Friday, increasing the country's ongoing crackdown on bitcoin and other digital coins as it prepares to launch its own virtual currency.

Exchanging bitcoin for legal money, offering information or pricing services, and trading in cryptocurrency derivatives are all “strictly prohibited" by Chinese officials. The rule also applies to foreign exchanges that provide services within the country's borders via the internet.

Criminal penalties will be imposed on those who violate the law. Beijing has tightened restrictions on what it sees as a vehicle for capital flight and competition for the digital yuan, which is expected to launch as early as 2022.

After the comments of several renowned celebrities in December, Bitcoin achieved an all-time high of $64,895 on April 14. Bitcoin prices have been in the red for several days, due to a variety of factors all across the world.

The top ten cryptocurrencies and their prices as of September 26th, 2021 are listed below (data from coinmarketcap.com while publishing the article) :