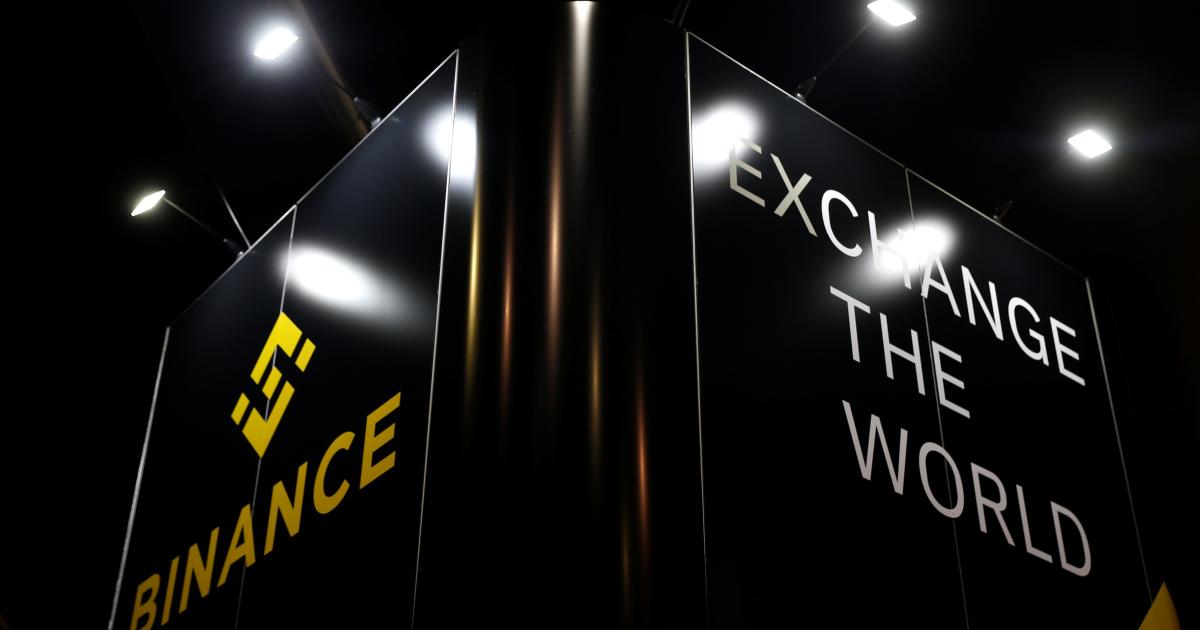 Binance pushes back against the South African regulator's warning.

Binance, a major cryptocurrency exchange, has responded to a warning from South Africa's Financial Sector Conduct Authority by stating that it is in conformity with local regulators and is not providing financial advice or intermediary services to residents.

Binance implied in a statement released on Friday that the Financial Sector Conduct Authority, or FSCA, lacked authority since it lacked the authority to monitor "crypto-related assets" in South Africa. The exchange also rebutted claims that South Africans used the Binance South Africa Telegram channel to gain access to cryptocurrency exchange services, claiming that the online community only promoted blockchain education and did not provide financial advice or services.

Despite the fact that the FSCA is a government organisation in South Africa, Binance stated that the country's Financial Intelligence Centre was the "primary regulator" with whom it had been working to comply with local regulations. The exchange claims it has contacted the FSCA for clarification on its September 3 warning and to address any potential regulatory issues about Binance.

The exchange stated, "Binance.com is registered with the FIC as a voluntary self-disclosure institution." Binance follows the FIC Act's requirements for establishing and confirming clients' identities, maintaining records, and reporting suspicious or irregular transactions.

The FSCA warned the South African public to be cautious about any investments in Binance Group, which it defined as a "international corporation" based in the Seychelles. The corporation has no linked entity in the archipelago nation with that name, according to Binance's statement.

South Africa's position on cryptocurrencies had been ambiguous until recently, when local officials announced that they will reconsider their position on digital assets. South Africa's Intergovernmental Fintech Working Group said in July that it would create a framework for "phased and structured" cryptocurrency regulation. The FSCA, on the other hand, has used bitcoin fraud and other financial threats to press for stricter regulations.

Many countries' financial regulators have stated that Binance's holding company or affiliates are not permitted to provide certain financial services to their citizens, prompting the FSCA warning. Authorities in Italy, Malaysia, Poland, Germany, the United Kingdom, the Cayman Islands, Thailand, Canada, Japan, and Singapore have issued statements warning investors about Binance or alleging that it is operating illegally.