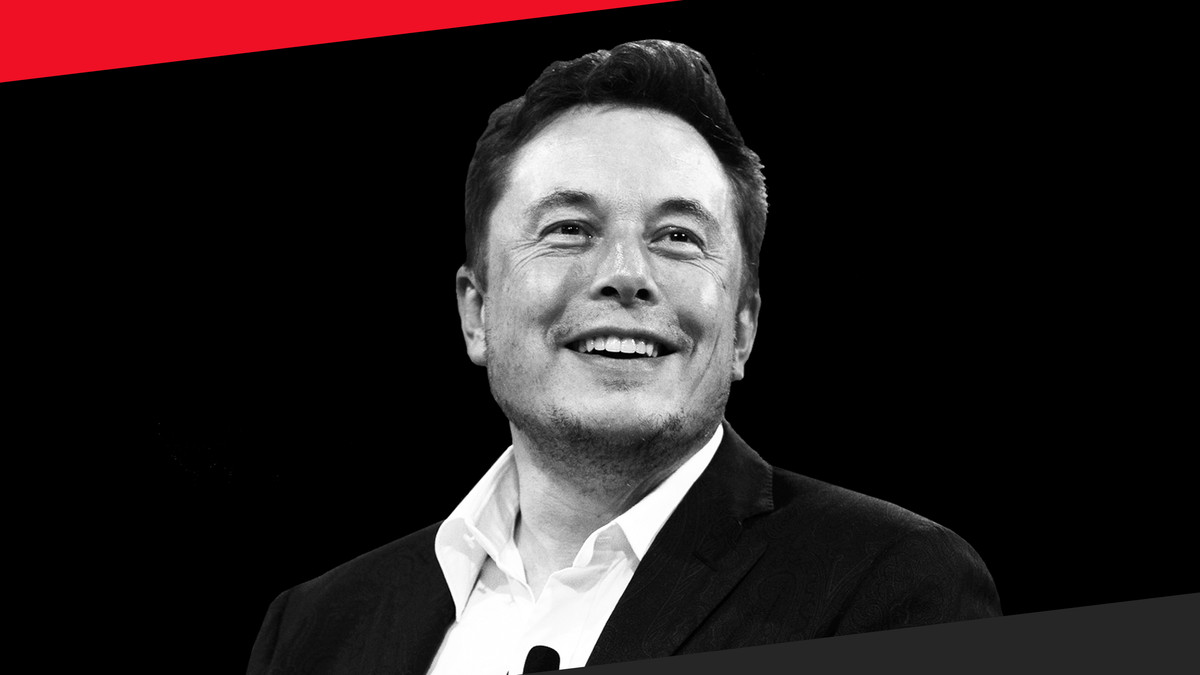 Elon Musk reclaimed the title of world's richest person on Friday, according to the Bloomberg Billionaires Index, as his fortune grew thanks to Tesla's rising shares.

Musk responded to a Twitter user who claimed that Musk's fortune had grown to 861 billion dogecoins, making him more valuable than Bill Gates and Warren Buffett combined.

Tesla and SpaceX CEO Elon Musk's net worth has increased by $60 billion this year alone, thanks to the electric carmaker's strong performance and a recent stock sale at SpaceX that increased the company's valuation to more than $100 billion.

The aerospace maker is now the world's second-most valuable private company, and a SpaceX agreement with investors increased Musk's value by $11 billion, according to Bloomberg.

This year, Bezos, whose personal wealth is largely comprised of Amazon stock, has frequently swapped positions with Musk on the Billionaires Index, depending on stock performance.

Last week, Musk poked fun at Bezos by responding to a tweet hailing Amazon's achievements with a silver-medal emoji. After overtaking Bezos as the world's wealthiest man last month, Musk told Forbes that he will send the former Amazon CEO a silver medal and a 2-story statue.

With net worths of $164 billion and $130 billion, respectively, LVMH CEO Bernard Arnault and Microsoft co-founder Bill Gates are third and fourth on the Bloomberg list. Meanwhile, Warren Buffett, the CEO of Berkshire Hathaway, is ranked 10th with a net worth of $103 billion.

On Wednesday, Tesla is expected to release its third-quarter earnings. It is projected to perform well across the board, with Wall Street analysts projecting revenue of $13.7 billion and earnings of $1.54 per share.

Despite a near-term chip shortage, Wedbush analyst Dan Ives believes "an developing green tidal wave" would push Tesla's stock higher, and third-quarter earnings should be another bullish catalyst for the electric-vehicle firm.

"While naysayers will persist, we believe the EV revolution is still in its early stages, with Tesla leading the way," Ives said. "Today, only 3% of global automobile sales are EVs, with that number expected to rise to 10% by 2025."

In Monday's premarket session, Tesla shares were trading 0.7 percent higher at $848.99 per share.