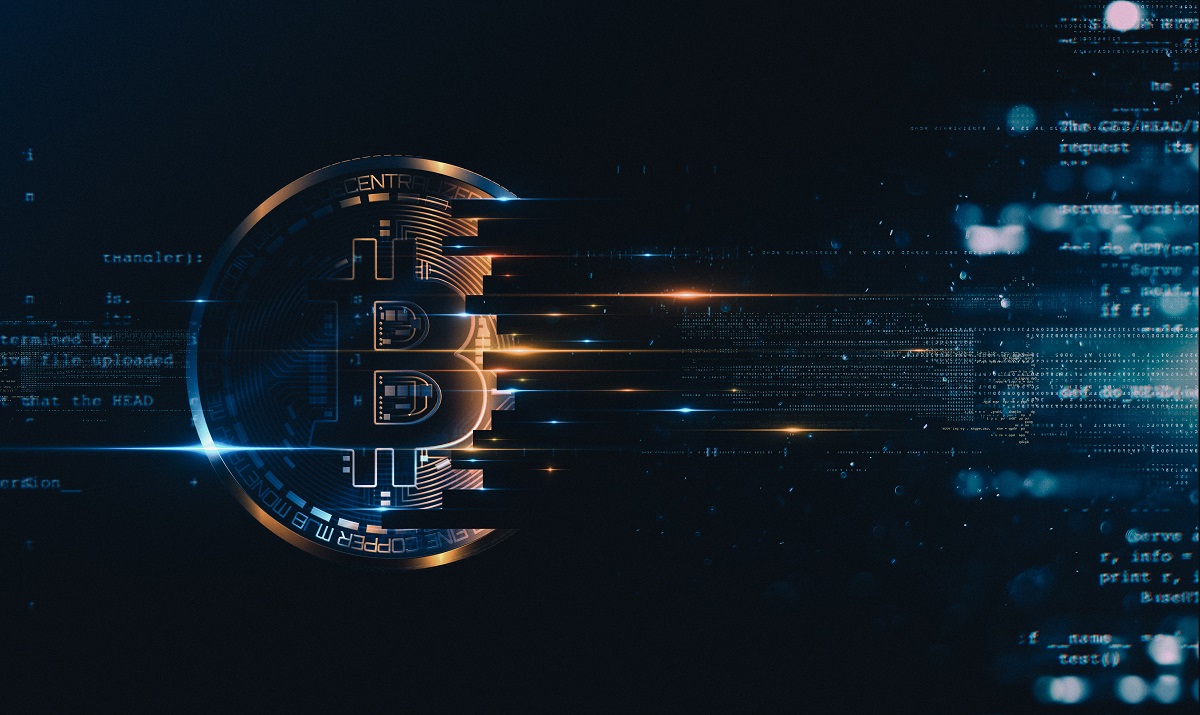 As Russia-Ukraine tensions hit risk assets, Bitcoin is under pressure below $38,000.

Investors continued to avoid risky assets in the face of geopolitical tensions, putting downward pressure on bitcoin and other cryptocurrencies on Monday.

Ether, a smaller peer, was a little more robust, falling 0.8 percent to little around $2,600. After plunging from nearly $3,000 at the end of last week, the token that underpins the Ethereum blockchain network bottomed at around $2,500 on Sunday.

Bitcoin and Ether are still significantly behind their early November all-time highs of $68,990 and $4,865, respectively.

Smaller cryptos or "altcoins," such as Solana, Cardano, and Litecoin, all have lower valuations.

The dread of war in Eastern Europe is in the spotlight. Russia has deployed troops around Ukraine's borders in protest of the country's potential participation in Nato, the Western defensive alliance. Officials in the United States continue to warn of a Russian invasion, despite President Joe Biden and his Russian counterpart Vladimir Putin agreeing in principle to meet to explore a diplomatic solution.

Tensions have led to a broad selloff in equities in recent weeks, with risk-sensitive investments such as technology stocks leading the way lower, and cryptos following suit.

As the biggest cryptocurrency fell below $40,000 in recent days, Edward Moya, an analyst at broker OANDA, stated, "Bitcoin is an unwilling participant in the volatility that is affecting all risky assets from Russia-Ukraine tensions." "Bitcoin's rollercoaster ride isn't going to end anytime soon, but it may become ugly if Wall Street sees a huge selloff as investors prepare for a long-term military confrontation."

Geopolitical tensions exacerbate the dangers facing the cryptocurrency market, which has been under pressure for much of this year amid a tightening monetary policy environment that has also impacted tech equities.

Bitcoin and its counterparts should, in theory, be able to trade independently of traditional financial markets. The potential of rising interest rates as a result of central bank policy, as well as a general "risk-off" mentality, has rocked the boat, as it has with stocks.

"Bitcoin may become a victim of a cash grab," Moya added. "However, long-term investments would quickly recover as the panic selling subsides. [Long-term holders] may be put to the test soon."