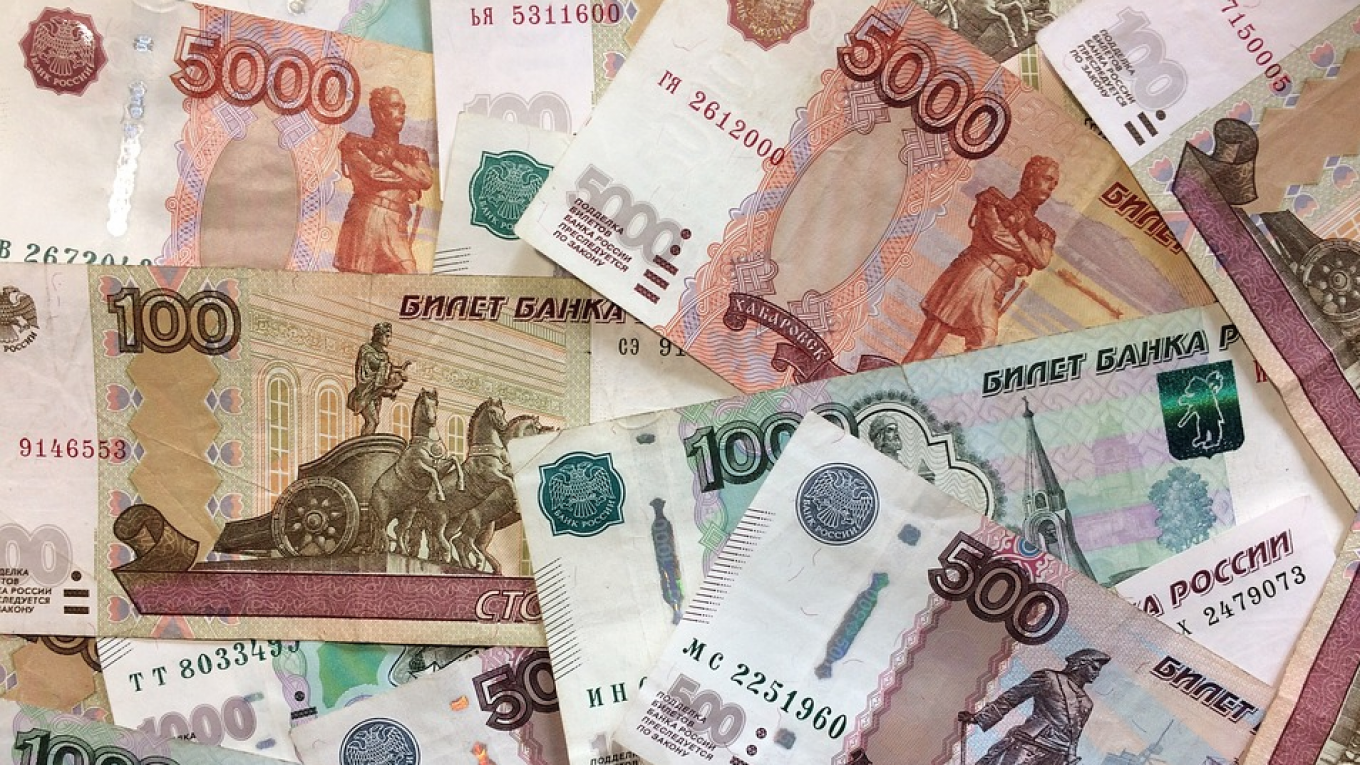 As Putin's forces attack Ukraine, the Russian ruble reaches a new low and local equities indices drop by as much as 50%.

On Thursday, the Russian ruble hit a new low against the US dollar after Russian President Vladimir Putin ordered an attack on Ukraine.

The dollar surged by as much as 7% against the ruble before the central bank announced that it will interfere in the foreign exchange market with a series of emergency steps to prevent the currency from collapsing.

In a statement, the Bank of Russia stated, "The Bank of Russia will utilise all necessary instruments to guarantee financial stability and business continuity of financial institutions." At 05:50 a.m. ET, the ruble was down 3.6 percent versus the dollar, trading at 84.01 roubles per dollar.

In European trade, Russian assets experienced high volatility across the board. The Moscow Stock Exchange, the country's stock index, fell by as much as 45 percent in early trade, forcing a second day of trading suspension. The RTS index, which is denominated in dollars, dropped as much as 50% at one point. The MOEX and RTS were both down around 30% on the day at the time of writing.

The Russian stock markets have lost more than $180 billion in value, according to Bloomberg.

Russia's central bank has also ordered brokers to stop short-selling on the Russian exchange and over-the-counter markets until further notice.

"Russian markets are in a tailspin, fueled mostly by fears of sanctions and the country's facto exclusion from the international financial order," said Neil Wilson, chief analyst at Markets.com.

Russian soldiers launched an offensive in the early hours of Thursday, threatening to kill thousands of people, compel millions more to escape, and destabilise much of Europe, with global repercussions certain.

In a statement, US President Joe Biden said, "The prayers of the entire world are with the people of Ukraine tonight as they suffer an unprovoked and unlawful attack by Russian military forces." "President Putin has chosen a deliberate war that will result in massive human suffering and loss of life."

The invasion was preceded by a formal request for military involvement from Russian-backed separatists in eastern Ukraine, where rebels and Russian forces have been fighting Ukrainian forces for the past eight years.

Following Russia's invasion of Ukraine, stock markets around the world plummeted, and oil prices soared to $100 per barrel.

"The market reaction to these developments has been seismic, with Brent crude oil prices surpassing $100/bbl for the first time since 2014, while S&amp;P 500 futures are currently down -1.92 percent, on top of the index's -1.84 percent drop yesterday," Deutsche Bank strategists wrote in a note on Thursday.

European President Ursula von der Leyen announced Thursday morning, only hours after the attack on Ukraine, that the EU would deny Russia's access to crucial markets and technologies.

"These sanctions are intended to wreak havoc on the Kremlin's interests and ability to fund war," she explained.