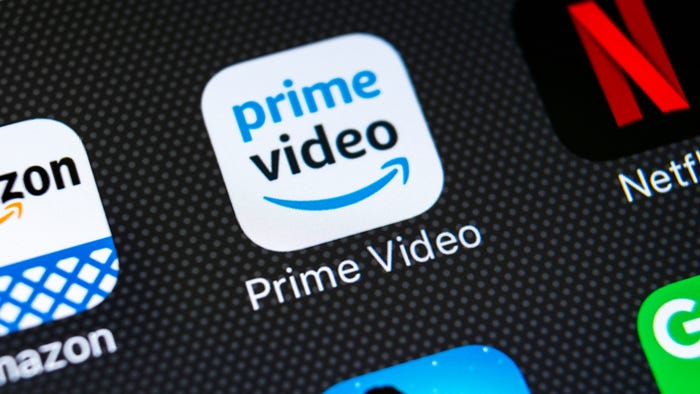 Amazon has increased the price of Prime by nearly 17% to $139 per year.

Amazon raised the price of its yearly Prime membership to $139 from $119 as part of its fourth-quarter earnings announcement on Thursday.

In prolonged trading on Thursday, Amazon shares soared more than 14% at one point.

Amazon Prime, which was launched in 2005, offers subscribers free two-day shipping as well as access to exclusive movies and TV episodes, among other benefits. The service has more than 200 million subscribers worldwide as of April of last year.

For Amazon's core retail company, the membership programme remains one of the most important growth levers. Prime subscribers buy on Amazon more frequently and spend significantly more than non-Prime members.

As it navigates the dual problems of persistent supply chain disruptions and workforce restrictions, Amazon is boosting the price of Prime. To attract workers in a tight labour market, the company upped wages and gave significant signing incentives. It diverted packages over longer and more expensive distances to facilities with enough employees to handle them to avoid delivery delays.

Amazon's costs of keeping Prime subscribers hooked on the programme have increased as well. The corporation invests billions of dollars each year to expand its streaming service with more attractive video and music content. In recent years, Amazon has invested heavily in expanding its logistics and fulfilment network in order to make one-day shipping the norm across the country.