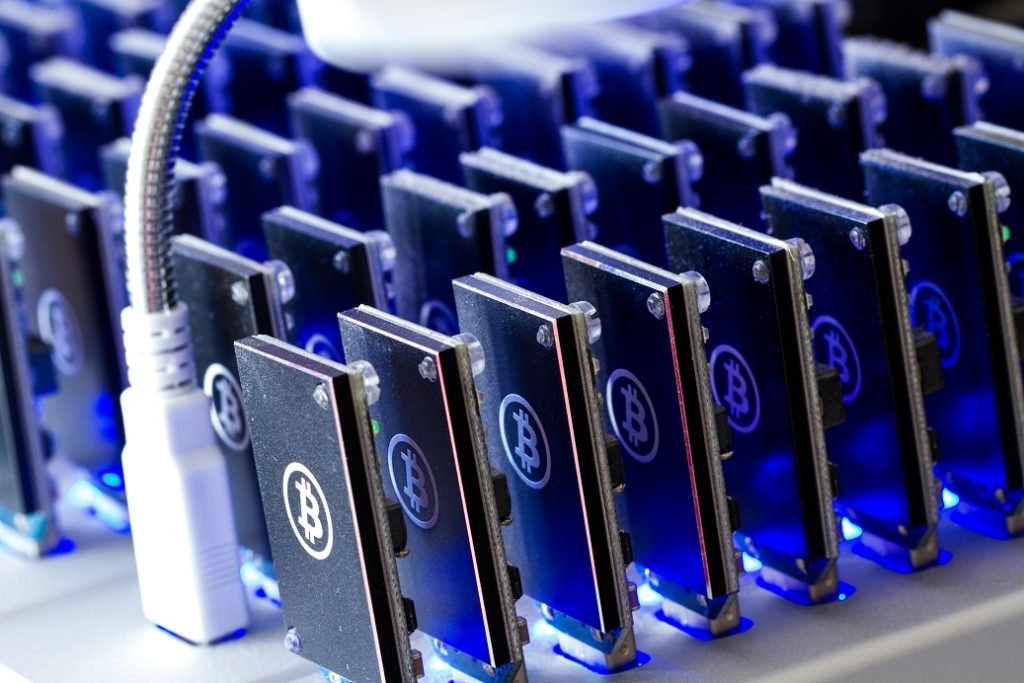 The company stated that it was following the PBoC guidelines issued on Friday, but that it was also aware of worldwide crypto regulatory instability.