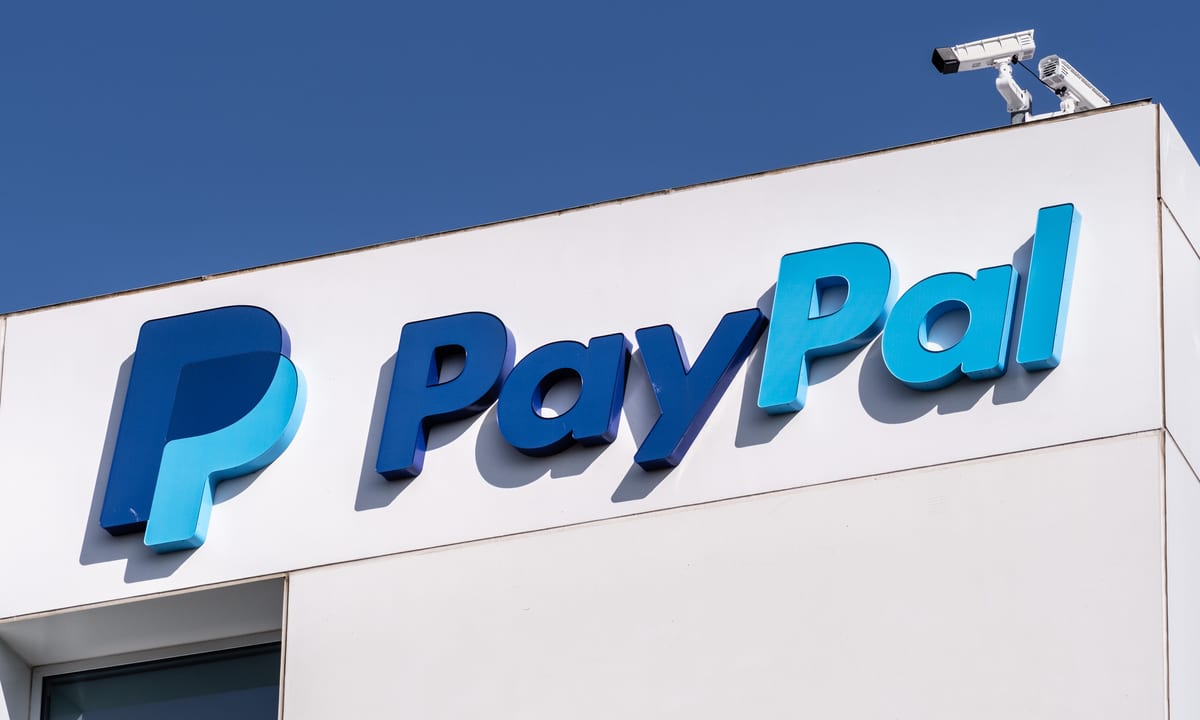 After a disappointing revenue forecast, PayPal stock is having its worst day in 20 months.

On Tuesday, PayPal shares fell to their lowest level since the beginning of the pandemic, following an earnings report in which the company noted consumer spending concerns and offered disappointing sales guidance for the coming year.

As of early afternoon in New York, the stock was down more than 11%. It's the steepest drop since March 16, 2020, when the Covid-19 pandemic forced businesses to close and cities and states to implement lockdowns, resulting in the worst day for the US stock market since October 1987's Black Monday.

Investors greeted PayPal's third-quarter earnings release with enthusiasm, not because of the numbers, but because of a relationship between the company's Venmo payment software and Amazon. PayPal users will be able to utilise their Venmo accounts to make purchases on Amazon.com and the Amazon mobile shopping app starting next year.

However, on the earnings call, when PayPal CEO Dan Schulman provided guidance for the coming year, that optimism swiftly evaporated. According to the corporation, revenue for fiscal 2022 would climb by nearly 18%, resulting in full-year sales of close to $30 billion. According to Refinitiv, analysts expected revenue of $31.6 billion.

"We're witnessing the impact of global supply chain limitations in our merchant base," Schulman said on the call. "Consumer confidence is eroded due to the lack of stimulus payments, and with the economy reopening, more individuals may be likely to complete their holiday shopping in-store."

PayPal has already failed sales projections for the third quarter and cut its current-year forecast.

During the peak of the pandemic, people switched to e-commerce, and the stock soared in 2020. In 2021, it is down 14%, while the Nasdaq is up 23% for the year. Following news that PayPal was in late-stage talks to acquire social media service Pinterest, investors became pessimistic on the stock last month.

"It is our job to investigate all potential opportunities to increase shareholder value," he said. "However, only a few deals will clearly fit our stringent financial, strategic, and capital allocation criteria."

After the call, several analysts lowered their price expectations.

In a note to investors on Tuesday, analysts at D.A. Davidson said, "PYPL was one of the pandemic's largest benefactors, but the uneven global economy recovery amid supply chain concerns as well as harsh comps are threatening growth prospects."

The brokerage kept its buy recommendation on the stock, but reduced its price objective to $275 from $325. The stock is currently trading at roughly $201, its lowest level in over a year.

JMP Securities kept its buy rating but decreased its goal from $300 to $260.

"Our sense is that management may feel snake-bitten (as many others have) by the abrupt downturn in demand in various industries, particularly travel, which accompanied the Delta variant rise," JMP analysts said on Tuesday.

They labelled the Amazon deal as a "possible game changer" and said the headwinds appear to be "transitory," lasting only until early next year.

PayPal is planning for a future without eBay, in addition to macroeconomic concerns. eBay is in the process of transferring sellers away from PayPal and onto its own payment system, six years after the companies parted up.

PayPal reported that volume on eBay markets fell 45 percent in the quarter, accounting for less than 4% of total income.

Wedbush Securities analysts dropped their price objective for PayPal to $240 from $330 in a report following the company's earnings, citing the "eBay transition continuing to impair healthy metrics." They kept their buy recommendation on the stock.