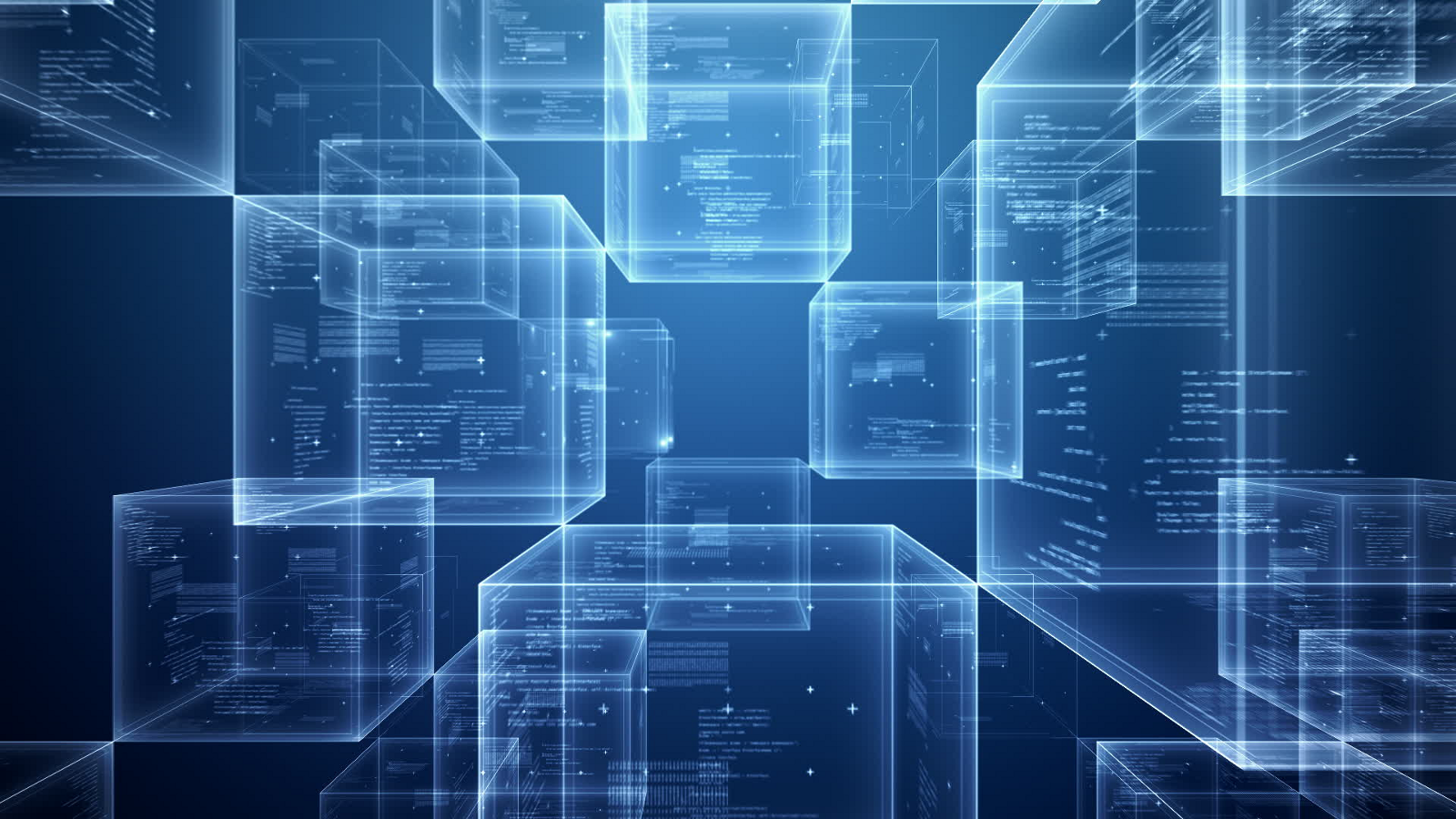 A new blockchain-based division has been launched by Google's Labs branch.

Other distributed computing and data storage technologies will be handled by the division. While Google has been leery of associating with any type of cryptocurrency, Bill Ready, the Google’s  president of commerce, announced on January 19 they were paying a lot of attention to the area.

As part of its Labs department, Google, one of the world's largest software businesses, is apparently developing a new blockchain section. Shivakumar Venkataraman, a Google engineering vice president, will lead the blockchain division. The division will work on "blockchain and other next-gen distributed computing and data storage technologies,” according to an email obtained by Bloomberg.

While the corporation has been involved in several blockchain projects, it has avoided being linked to any cryptocurrency in particular. Under the Labs group's umbrella, the new blockchain branch will focus on experimenting with these decentralised technologies.

Labs is an experimental branch that houses all of the AR and VR work as well as other future innovation ventures. Area 120, a Google Labs in-house incubator for initiatives, is also part of the new Google Labs group.

This development is seen by some analysts as a response to how other companies like Meta (formerly Facebook) are growing to include more of these new developments into their business model.

It has since completed a deal with two cryptocurrency exchanges, Coinbase and Bitpay, to allow clients to keep cryptocurrency in digital cards. However, the company continues to refuse to accept bitcoin payments. Last year, the business also announced a collaboration with Bakkt, a digital platform, to allow users to spend cryptocurrency on the Google Pay platform using its card.

Bill Ready, Google's president of commerce, said something about the company's vision for cryptocurrencies and their potential uses. At the time, Ready stated:

We spend a lot of attention to cryptocurrency. We'll develop with user and merchant demand as it changes.

In addition, the company recently announced the hire of Arnold Goldberg, a former Paypal executive, as part of a push to embrace new services in its platform, including cryptocurrencies.